Please refer to our Privacy Policy for important information on the use of cookies. By continuing to use this website, you agree to this.
Home Latest Michael Frohlich Elevated To Chief Operating Officer Of Ogilvy PR EMEA 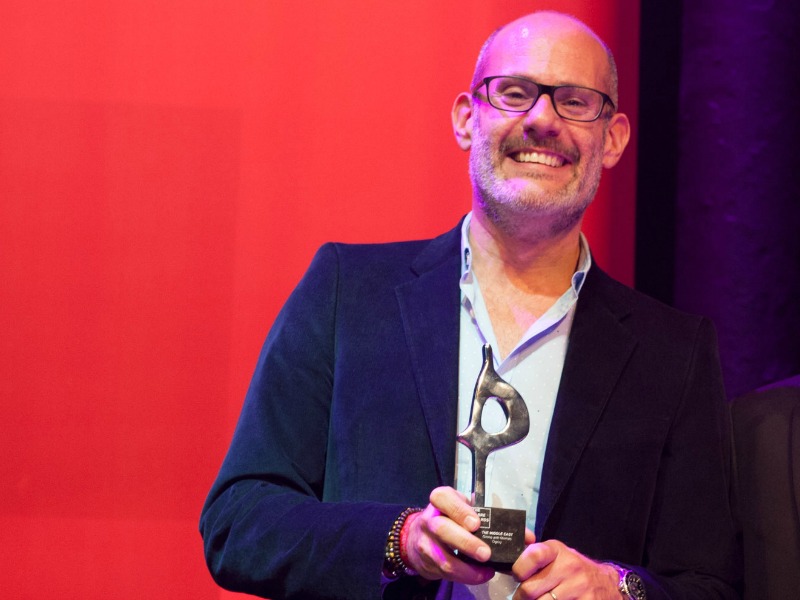 Frohlich is also promoted to UK CEO after serving as UK MD since he joined Ogilvy PR from the Bell Pottinger Group three years ago.

Ogilvy PR's UK operation has quadrupled in size during that period, part of an overall EMEA growth story that is expected to see the firm reach $70m in regional fee income this year, and helped it net EMEA Consultancy of the Year honours from the Holmes Report in 2014.

Frohlich's promotion comes after the Holmes Report revealed that he was expected to take on EMEA leadership duties this year. As EMEA COO, Frohlich will take on a regional oversight role now that Smith has relocated from London to New York, although the latter executive continues to retain the EMEA CEO role in addition to his overall global leadership responsibility.

"I need someone trusted to push through our growth project and also to be present for some of the timely, important things that happen," Smith told the Holmes Report. "Michael’s appointment reflects his contributions to our success in the UK, marks a new phase in our growth strategy and a shift in our approach to running the region."

In addition to the UK, Ogilvy PR's growth in EMEA has been powered by new operations in South Africa and Kenya, along with the integration of the Memac Ogilvy PR network in the Middle East. Accordingly, the firm is also aiming to establish a stronger regional leadership team, featuring Alice Cadwgan (supporting operations); Leandra Carneiro (knowledge management); and, Anna Saller (human resources).


"The last 3 years have been phenomenally successful and fun," said Frohlich. "Being able to spread this beyond the UK is going to be great."

Frohlich bolstered his UK management team last year with the hire of Lara Leventhal as deputy MD. He noted there would still be "a real focus on the UK, in terms of driving it forward and continuing to build it — it’s such a priority in EMEA and globally."

Ogilvy's restructured EMEA leadership team is also expected to feature a new senior strategy hire, after Sandra Sais returned to Chicago to lead brand strategy for the firm in the US.