Please refer to our Privacy Policy for important information on the use of cookies. By continuing to use this website, you agree to this.
Home Latest Michele Perez Exner Hired To Lead CBS News DC Comms 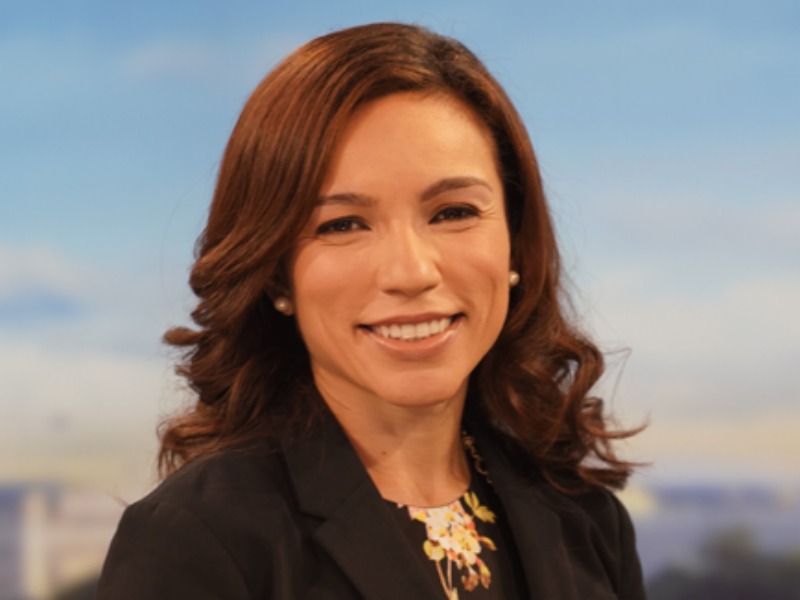 Exner's background includes working as US Sen. Tim Scott's press secretary and as a communications expert for the US Marines.

As communications director, Exner will handle communications for CBS journalists based in the Capitol and breaking news generated from the region, as well as for the Sunday public affairs show Face the Nation. She will assume the role July 5.

Before that, Exner spent eight years in the U.S. Marines, as a communications, marketing and advertising expert, an instructor and a public affairs officer.

“Michele’s background in political communications combined with her experience handling public relations for the Marines will be of enormous value to the CBS News DX bureau,” said Christa Robinson, CBS News senior VP of communications. “We are fortunate to have someone with Michele’s range of experience joining our team.”