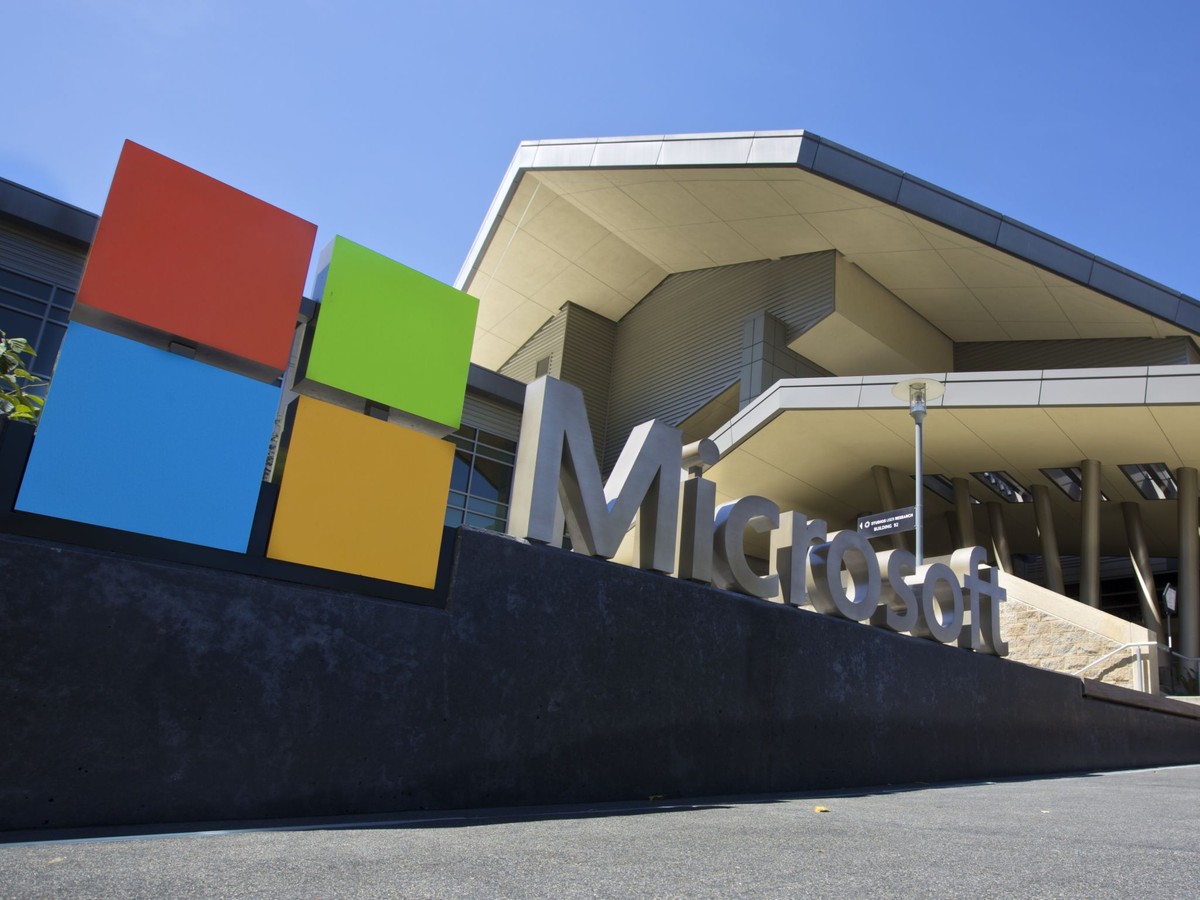 Several firms in contention for one of India's largest communications mandates, currently led by Edelman.

NEW DELHI — Microsoft is reviewing PR duties in India, the Holmes Report has learned, with several firms in contention for one of the country's largest communications assignments.

According to sources familiar with the situation, the review is being led by Microsoft's procurement department and began last month. Since 2014, Edelman has led the company's consumer, B2B and corporate/citizenship remit, while Perfect Relations also plays a role on the business from its Gurgaon office.

Microsoft named new India leadership last year, when Anant Maheshwari joined from Honeywell. The technology giant is aiming to accelerate its India growth by increasing its focus on small-and-medium-sized businesses, as cloud computing and a government focus on digital adoption increase demand for its services.

Microsoft corporate communications director Gayatri Rath did not respond to request for comment as this story went live.