Please refer to our Privacy Policy for important information on the use of cookies. By continuing to use this website, you agree to this.
Home Latest Middle East Communicators Weigh Up Impact Of Trump’s Election Win 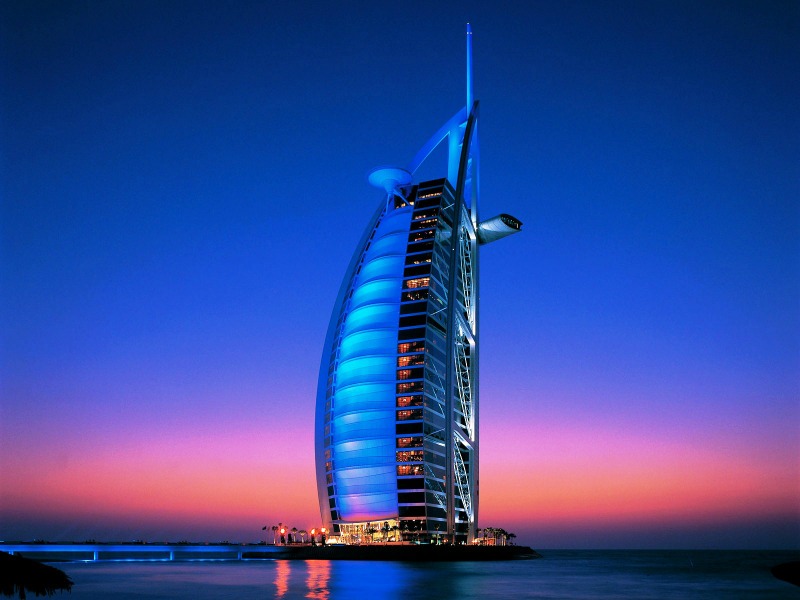 Anti-Muslim rhetoric signals uncertainty for Arab world's governments and companies, but a potential opportunity for their communicators.

DUBAI — While the US presidential elections may have divided a nation, public relations professionals in the Arab world are united in their uncertainty over whether Donald Trump’s election win will prove to be an opportunity for the region's communications industry.

On the campaign trail, Trump often dealt in anti-Muslim rhetoric, focusing on such issues as immigration and terrorism. Accordingly, Trump’s potential policy changes are likely to require a communications rethink from both governments and businesses present in the Middle East.

"Trump is not a classic president and politician, there is a certain level of uncertainty when it comes to anticipating what he will do and how he will respond and address specific matters related to the ME region,” explains Ziad Hasbani. MENA CEO at Weber Shandwick. "What team he chooses for his administration and how he follows through on his campaign themes such as a Muslim ban, deportations and trade will play a key role in determining how brands and governments in this region will react to that."

Political analysts are predicting changes on a raft of policy issues which may impact the Middle East, including an easing of regulations on US domestic shale oil production as well as increased support for Israel and a harder line on Iran.

Trump and his administration may also fuel anti-American sentiment in the Arab world (as candidates, both Trump and Clinton were unpopular with the Arab public). However, Trump’s mellowing views since the election win has given Arab governments hope that they’ll be able to influence his views, perhaps via their 'vast' lobbying networks.

"There’ll be more opportunities for agencies and communicators when it comes to government to government communications, on both sides,” says Mazen Nahawi, founder and CEO at CARMA. “The Gulf has an opportunity to bring the US closer to their opinion on Iran. They also need to talk more on trade and travel. They need to talk about the progressive policies in the Gulf, that the region’s people and governments are long-term allies, crucial trade-partners, represents opportunity and not a security threat etc and these messages need to be communicated effectively.”

With Arab governments investing heavily in long-term projects to promote economic diversification and create the jobs needed to lower unemployment, stability is essential to the region. Hasbani believes that the communications industry can play a stronger part in building relations between the Trump administration, Arab governments and the region’s population.

"If the relations between the US and the Middle East markets become tense, this will affect businesses, trade and tourism in the region so PR will need to play a key role. The Middle East’s governments, and especially GCC countries, have invested heavily in the future (think of EXPO 2020 the 2022 World Cup, theme parks, real estate, healthcare and education), so it’s critical that the region doesn’t suffer a set-back when it comes to its image or politically [with the US]."