Please refer to our Privacy Policy for important information on the use of cookies. By continuing to use this website, you agree to this.
Home Latest Mischief Promotes Creative Director Greg Jones To MD 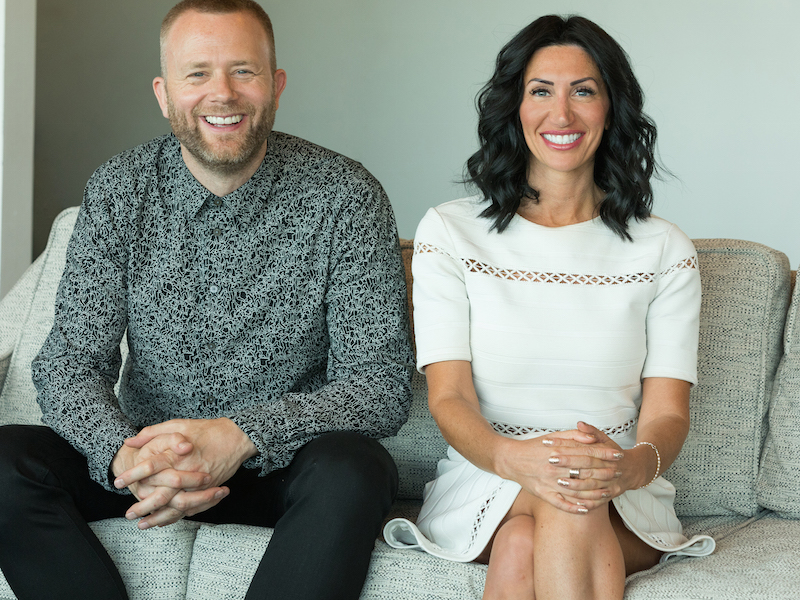 Jones' appointment comes after the departure of CEO Frankie Cory, who left the Engine agency this spring.

LONDON — Mischief has ended its search for a new leader, with the promotion of creative director Greg Jones to the post of managing director.

The new role is an indirect replacement for CEO Frankie Cory, who left the firm in the spring in the wake of ongoing restructuring at the Engine group, including Mischief becoming an increasingly-close sister company to MHP.

Jones, who has been at Mischief since 2016, was the lead on some of Mischief’s biggest new business pitches for clients such as Coca-Cola, Unilever, Asda and Henley Business School. He will be supported by Mischief partner Daniella Bertolone, who has been with the firm for two years and has been promoted to head of operations and client services.

“I’m excited by this opportunity to propel Mischief into a new era," he said. "I’m looking forward to working with Daniella and an incredibly talented management team to continue to deliver the award-winning, attention grabbing work Mischief is famous for, as well as evolving our offering to meet the ever-changing needs of our clients and the media landscape.”

Jones will report to Alex Bigg, CEO of MHP and Engine Communications, who said: “I’m delighted with the new leadership team at Mischief. Mischief has always been a force to be reckoned with but with Greg and Daniella now at its helm, I believe the agency is entering an exciting new chapter.

“In Greg and Daniella we have two individuals who represent all that is best about Mischief – full of passion, energy, commitment and an unending belief in the power of creativity. I can’t wait to see what they achieve together.”

Mischief’s roster of clients includes brands such as ODEON, LEGO, Honda, TUI and Vodafone. It’s recent award-winning work includes the Saynts Fyre Festival Kit launch for Southampton Football Club, which parodied the infamous Fyre Festival and has gone on to become the club’s best performing campaign across its social channels.