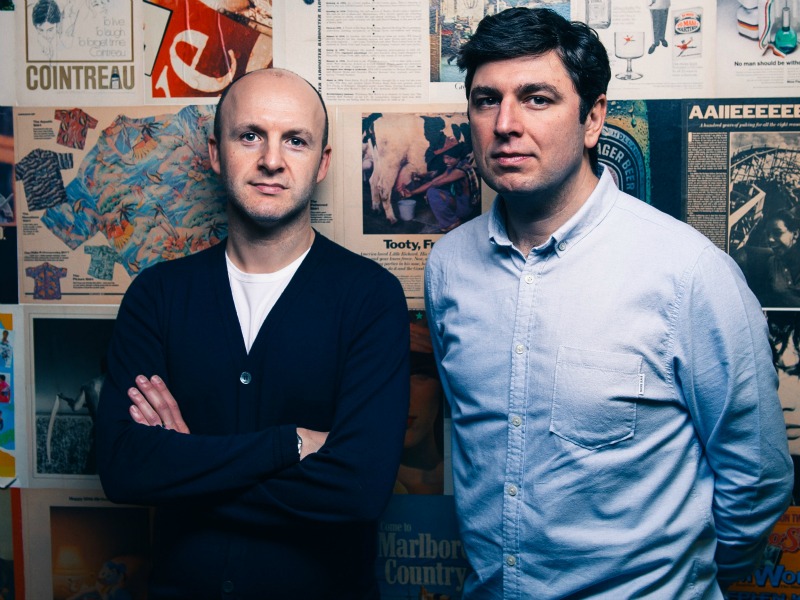 LONDON—The Academy is merging with Shine Communications, with Mitchell Kaye and Daniel Glover taking a majority stake in the new venture.

The move sees the Academy brand take precedence across the new group, less than two years after it was launched, with the consumer unit being called [email protected] Academy. Mitchell Kaye becomes CEO of Shine and the Academy Group, with Shine founder Rachel Bell remaining as chairman and shareholder.

Kaye previously worked at Shine, before departing to launch Mischief in 2006. Mischief was backed by Bell, before its sale to Engine in 2010.

"Dan and I always wanted to build a group and this gives us the opportunity to accelerate those plans," said Kaye. "Shine was my first agency and therefore one that has always been close to my heart. The opportunity to lead Shine and expand The Academy’s offering is something we’re really excited about and cannot wait to get started."

Shortlisted as one of the Holmes Report's New Consultancies of the Year at the EMEA SABRE Awards last year, the Academy has grown rapidly since its launch to more than £1m in fee income. Shine, though, has fared less well in recent years, reporting revenues of around £4m in 2014.

"My philosophy of letting people shine has been at the heart of Shine’s values since day one and was a big reason we set up the agency in the first place," said Bell. "So I am sure you can imagine my excitement at Mitch’s return to lead our combined businesses alongside Dan."