Please refer to our Privacy Policy for important information on the use of cookies. By continuing to use this website, you agree to this.
Home Latest Modulr Appoints Octopus Group To Handle EMEA Public Relations 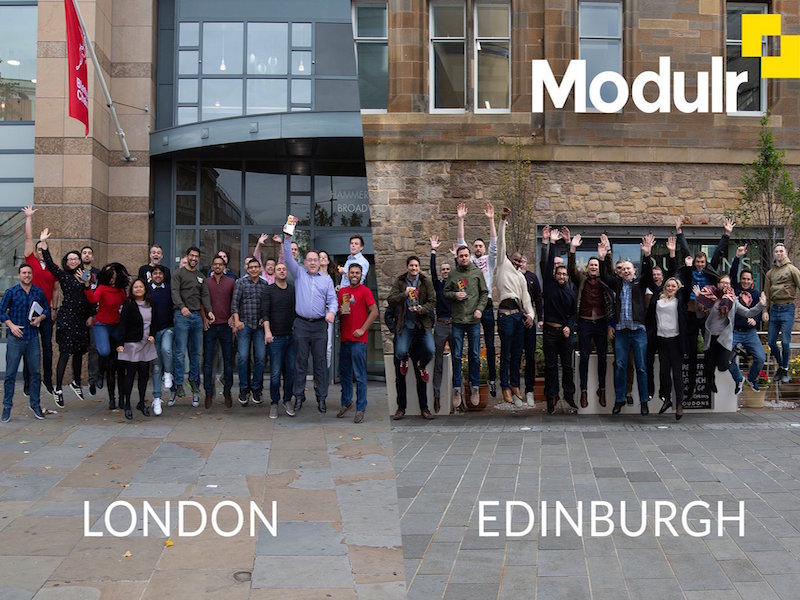 The agency will help to position the fast-growing fintech as an alternative to traditional business banking.

LONDON — UK fintech Modulr has hired Octopus Group as its EMEA PR agency, with a brief to position it as an alternative to traditional business banking.

Modulr – which was named as one of LinkedIn’s 2019 Top 25 UK start-ups – is one of four fast-growing fintech businesses to have been awarded £10m in funding from the RBS Remedies Fund, designed to increase competition in SME banking and payments. In May it raised £14 million in capital to scale up its growth in London, Edinburgh and Dublin.

The company’s communications objective is to be seen as redefining payments for modern businesses. Octopus Group’s remit includes developing a brand narrative that puts Modulr at the heart of the "instant economy" and the blend of technology, regulation and consumer expectation that is driving change in the financial services sector.

The Octopus team will also support Modulr in raising awareness and interest among key audience groups and target sectors, including alternative finance, lending and employment services.

Modulr CMO Edwin Abl said: “We’re on a mission to become the world’s leading digital alternative for business payments, building the payments infrastructure for the instant economy. We’re thrilled to be working with Octopus Group to help make this happen – communicating to businesses that there’s a smarter and faster way to manage business payments.”

Octopus Group CEO Jon Lonsdale added: “While retail banking has been flipped on its head by the neobanks, business banking has largely been left behind. Modulr is changing that by bringing business payment services into the 21st century. We’re hugely excited to be helping them get the word out and supporting another fantastic UK fintech brand.”