Please refer to our Privacy Policy for important information on the use of cookies. By continuing to use this website, you agree to this.
Home Latest Mondelez Selects Weber Shandwick For UK Public Affairs 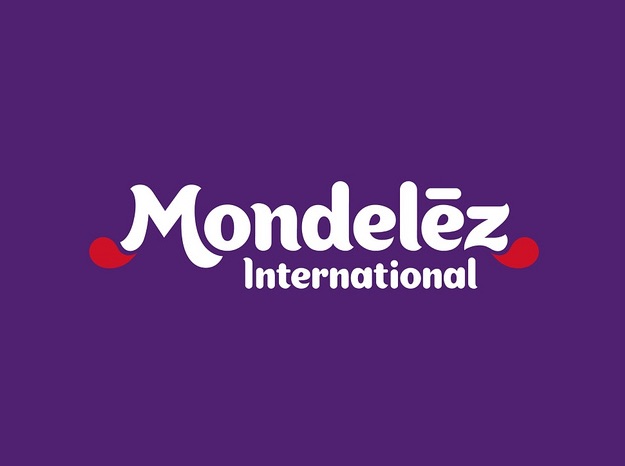 The FMCG group chose the agency for its UK public affairs account after a competitive pitch.

David Mills, Mondelez International's head of external communications for the UK & Ireland, confirmed the appointment, saying the agency would “provide general public affairs support in the UK” for the American multinational.

The assignment, which is a new one, does not include public affairs for any of Mondelez’s individual brands, which include Cadbury, Oreo, Belvita, MIlka, Philadelphia, Toblerone and Ritz.

Mondelez, which has a market capitalisation of more than $68 billion and operates in 165 countries, was created in 2012 when Kraft’s snack brands were spun off from its grocery business.