Please refer to our Privacy Policy for important information on the use of cookies. By continuing to use this website, you agree to this.
Home Latest Monte-Carlo Television Festival Hands Rogers & Cowan/PMK Communications Business 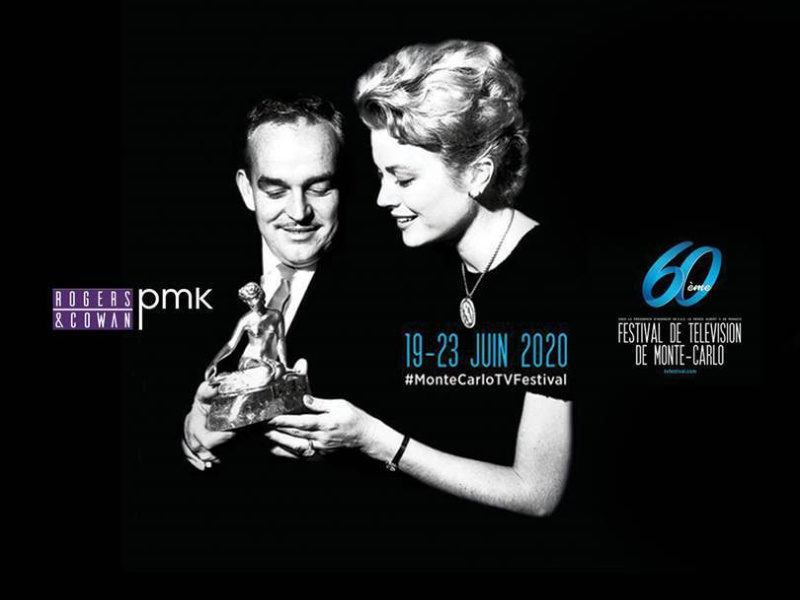 The newly merged IPG agency will handle publicity and media relations for the 60th anniversary event scheduled for next June.

LOS ANGELES — The Monte-Carlo Television Festival has hired Rogers & Cowan/PMK to handle communications around the 60th anniversary of the event, slated for June, 2020.

Rogers & Cowan/PMK will be responsible for publicity and media relations, as well as boosting the annual gathering’s profile in the Americas. The firm also will be working with event organizers, including CEO Laurent Puons, on adapting the festival to reflect the continual evolution of the TV industry to include digital distribution, like streaming.

“The Festival has served as one of the most influential events in the industry for more than six decades, and Laurent and his team have done a masterful job evolving and adapting the gathering with the changing industry landscape,” said Rogers & Cowan/PMK’s entertainment division chairman Alan Nierob. “This year’s anniversary event will be a special celebration. We’re thrilled to be a part of it… and look forward to showcasing the Festival to media and fans around the world.”

The account is one of the first major business wins for the agency since Interpublic Group merged Rogers & Cowan and PMK-BNC in August, creating a global entertainment marketing and communications giant with a roster of 500-plus personalities and more than 30 brands.

That merger was one of a series of steps during the last year aimed at streamlining IPG’s CMG unit, which houses the holding company’s PR, sports and event marketing firms.

Earlier in the year, IPG merged DeVries Global with Golin subsidiary Canvas Blue and Creation merged with Current Global as part of its effort to streamline its CMG unit that houses Interpublic’s PR, sports and event marketing firms. Since July, the group has been led by former Weber Shandwick global CEO Andy Polansky.