Please refer to our Privacy Policy for important information on the use of cookies. By continuing to use this website, you agree to this.
Home Latest More US Lobbying Firms Cut Ties With Saudi Arabia 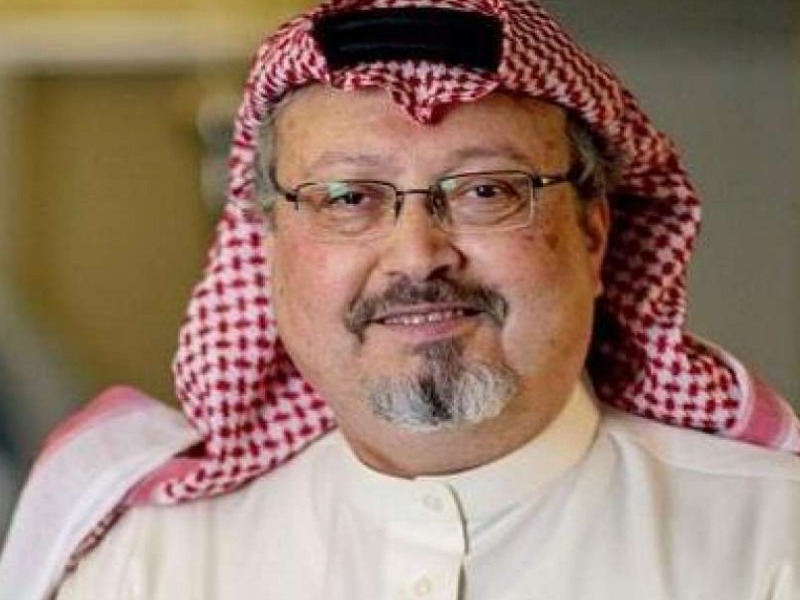 Glover Park and BGR have joined Gladstone Place Partners and Harbour Group in resigning their Saudi Arabia accounts, but Qorvis MSL stops short of cutting ties with its lucrative client.

The Glover Park Group and BGR Group, two of the Saudi government's highest-paid agencies, announced they resigned their accounts on Monday, according to the Washington Post.

Glover Park was receiving $150,000 a month to represent the Saudis, while BGR had an $80,000 a month contract, the Post said. News of the firms severing Saudi ties coincided with Monday afternoon's reports that the Saudi government was preparing to admit that Khashoggi was killed during an interrogation by Saudi operatives.

Lipin confirmed he resigned a Public Investment Fund of Saudi Arabia account worth $200,000. The Harbour Group ended its $80,000 a month contract to represent the Saudi Embassy in Washington, according to the New York Times.

Other communications firms contacted by Holmes Report would not say whether they would resign their Saudi accounts. As of Monday, those that responded to inquires said that they were monitoring the news surrounding Khashoggi’s disappearance and would weigh their next moves as events unfolded.

Those include Publicis-owned Qorvis MSL, which, with a $279,5000 per month contract is the highest-paid Washington firm representing the Saudis, according to the Times report. It is also the only agency contacted by the Holmes Report that responded with comment.

“MSL is very concerned about the developing circumstances regarding the disappearance of journalist Jamal Khashoggi in Turkey and are watching them closely.  We take the situation seriously and wait for all the facts to become known,” MSL said in a statement.

Speaking on background, representatives of other agencies said they would proceed cautiously. Firms that did not respond or declined to comment included APCO, which opened a Riyadh office less than six months ago, Hill+Knowlton, Hogan Lovells and Brownstein Hyatt Farber Schreck.

The Saudi Arabian government is a major source of revenue for lobbying firms, spending $27m last year to try and wield its influence on Washington lawmakers, according to the Washington Post. Saudi Arabia is the US' biggest military customer, and has a number of trade interests in the country, while also aiming to build influence for its crown prince Mohammad Bin Salman (MBS).

Other business sectors including the media, however, have acted more aggressively.  The New York Times and CNN, for instance, have pulled out of their sponsorships of MBS' Future Investment Initiative, also known as 'Davos in the Desert' scheduled to be held in Riyadh later this month.

Big-name executives, many of whose companies have stakes in Saudi Arabia, have also pulled out of attending the conference. Uber CEO Dara Khosrowshahi, JP Morgan CEO Jamie Dimon, and Ford chair Bill Ford are among the high-profile leaders who have decided not to attend the conference. Virgin’s Richard Branson suspended talks about a $1bn investment in his group’s space ventures.