Please refer to our Privacy Policy for important information on the use of cookies. By continuing to use this website, you agree to this.
Home Latest Morrisons Re-Hires The Academy On Expanded Consumer Brief 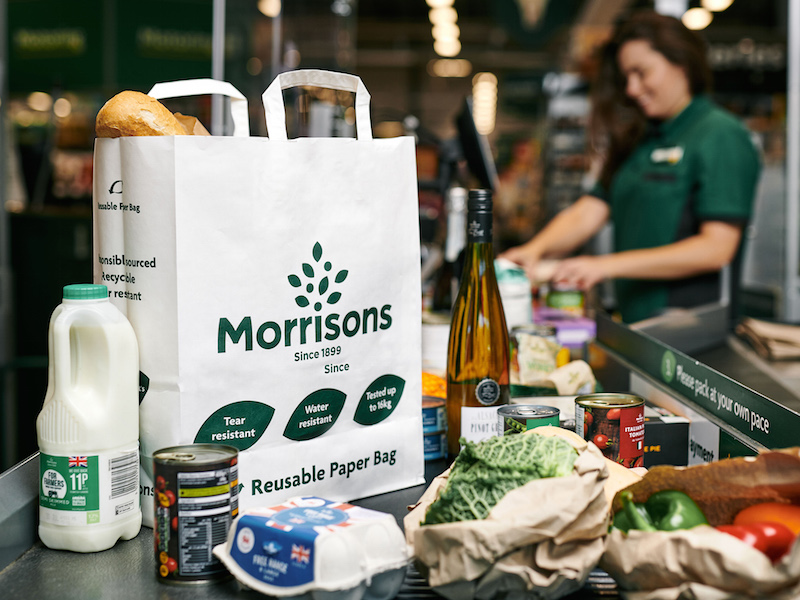 The supermarket chain had previously worked with the agency on brand PR and Cirkle on product PR.

LONDON — Supermarket chain Morrisons has handed an expanded consumer brief to The Academy after a four-way competitive pitch.

The fourth-biggest British supermarket had worked with The Academy on consumer brand PR and Cirkle on product PR since 2016. It reviewed its roster this summer with the intention of combining the two briefs into one account.

Cirkle CEO Ruth Kieran said: “Though we decided not to participate in the pitch process, we’ve loved our time working with such a fascinating, fast-moving and commercial business which places feeding the nation at its heart.

"We’re really proud of the many stand-out product innovations and news campaigns we’ve delivered over the last four years, with PR described as the ‘leading light’ of the Morrisons marketing function because of the impact our work had on sales. We wish The Academy and Morrisons teams every success on the next stage of their journey.”

Morrisons is the latest in a series of wins for The Academy, including Pret A Manger. The agency recently appointed ex-M&C Saatchi Talk chief Chris Hides as managing director and Sean Allen-Moy from W Communications as a director.
Article tags
Agency News Cirkle The Academy Morrisons