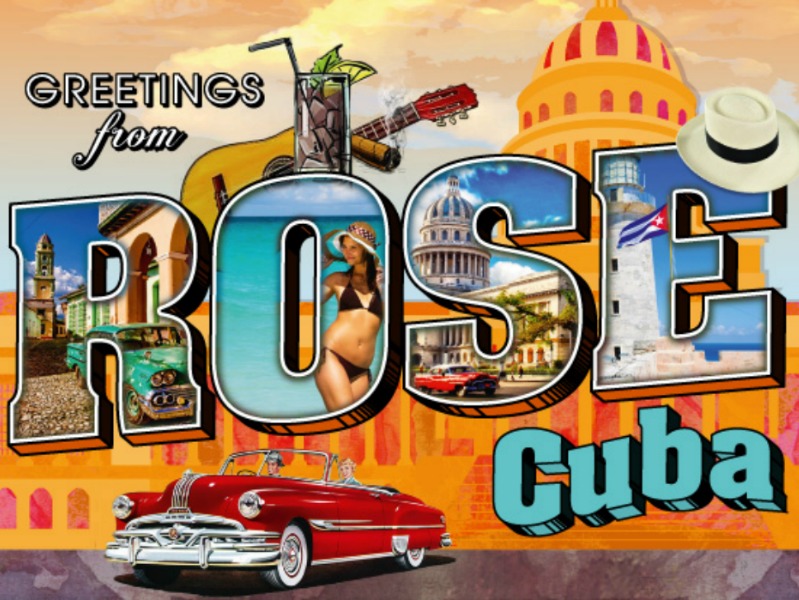 Moscow-based Rose Marketing will launch its services in Havana, with plans to expand into a full service public relations, advertising, media and marketing services group.

HAVANA—Moscow-based Rose Marketing will launch its services in Havana, with plans to expand into a full service public relations, advertising, media and marketing services group. The operation is led by general director Galina Savina, supported by a local Cuban team.

"Doing business in Cuba requires more than simply a knowledge of Spanish,” Savina says. “It requires a strong familiarity with the local culture, and collective consciousness, and most important, the understanding of how best to apply international expertise in an emerging and unpredictable market.”

Rose was among the first independent marketing agencies to launch in the Soviet Union in 1989 when founder John Rose opened an outpost of his US-based agency in Moscow. It has gained experience in Cuba by working with Cuba-related companies over the years.

Cuba currently prohibits mass media from accepting ads. But Savina says marketing is becoming more important to Cuban state enterprises, international joint ventures and to the new private sector businesses. “It is inevitable that Cuba’s leaders will lower barriers to marketing communications because it is essential to economic growth in a competitive marketplace,” Savina says

In July, shortly after the US reinstated diplomatic relations with the island nation, Burson-Marsteller launched a US-based Cuba specialty team to provide clients with counsel on the political and economic environment and WPP signed a contract with the state-owned Palco Group to establish an executive presence in Havana, backed by an established local support team.