Please refer to our Privacy Policy for important information on the use of cookies. By continuing to use this website, you agree to this.
Home Latest Most Agency Leaders Expect Less Than 50% Of Team To Return To Office This Year 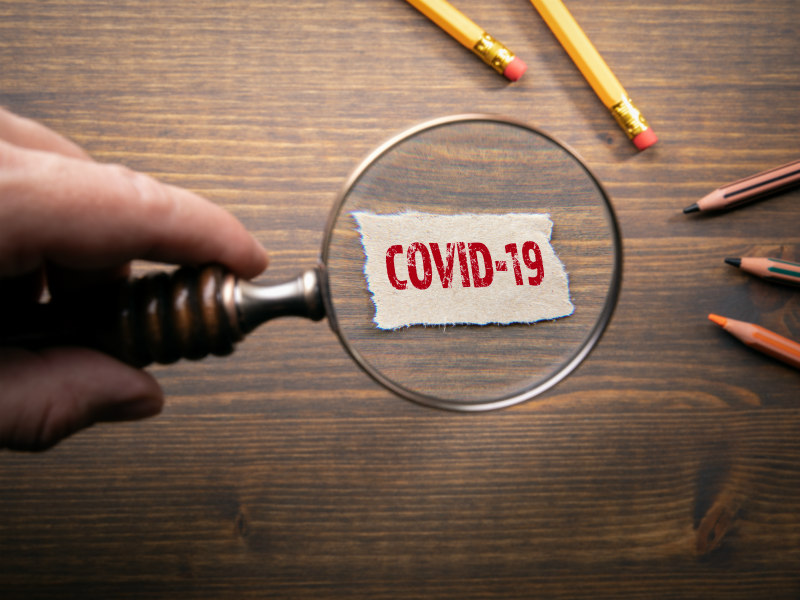 PRovoke Media’s latest Covid-19 research also finds that most agency heads see a mix of home and office working as optimum for their business.

Most agency heads around the world expect less than 50% of their teams to have returned to the office by the end of this year, according to the third wave of PRovoke Media research into the impact of Covid-19 on the PR and communications industry.

The survey – conducted by Stickybeak and in partnership with APACD and ICCO – asked a new set of questions around returning to the office and found that, globally, 59% of respondents expected less than 50% of their staff to be working from the office by the end of 2020.

There are some regional variations: taking North America alone, 68% of agency heads said they expected less than 25% of their team to be back in the office this year, compared to 35% in the UK and Europe expecting less than a quarter to be back.

The survey also asked agency leaders what the optimum working from home/office ratio was optimum for their business – notwithstanding that their employees would likely have their own views. Globally, only 7% said they would prefer that all staff work from the office, and at the other end of the scale, only 11% said all staff working from home was the best outcome for their business.

In terms of the challenges of being a virtual manager, by far the biggest issue keeping agency leaders awake at night was social interaction and team culture, cite by over 65% of respondents, while employee health and wellness was in second place (42%). Team management was the next biggest concern, mentioned by 35% of in-house and agency leaders, followed by professional development (31%).

The quandary of the return to the office (23%) and working from home (21%) were also seen as among the biggest challenges. Upward management – managing their own boss – was seen as one of the biggest concerns for nearly 11% of respondents, and only 10% said there were no challenges at all of being a virtual manager.

Digging deeper into specific challenges around the return to the office, the biggest response (55%) was hybrid work support – helping employees work from home as well as the office. New health, hygiene and sanitation protocols are also pre-occupying 49% of agency leaders.

Other dominant concerns were re-skilling around mental and emotional health (28%) and challenges around what to do about real estate (21%). Change management in general was seen as a challenge for 17% of respondents, while a notable 18% said one of their biggest concerns was staff refusing to return to the office at all.

Since the ongoing precautions around Covid-19 mean less face-to-face contact, the survey asked which audiences and activities were likely to be most negatively affected. The biggest concern here, not surprisingly, was client relations, cited by over 56% of agencies. Second was journalists and media relations, where 36% of respondents thought there would be a negative impact from less opportunity to meet.

Less face-to-face engagement with politicians and legislators was thought to be problematic for 21% of agencies, and influencer and celebrity engagement for 16%. But 20% of agency heads said they didn’t think there would be any negative effect on relations with specific audiences because of less face-to-face contact.

Finally, we asked if there were any benefits to agencies of a more dispersed workforce and less face-to-face contact. The overwhelming response globally was less time commuting and travelling, mentioned by 87% of agencies as a benefit. The next highest benefits were seen as less time in client meetings (34%) and – bad news for landlords – real estate cost savings (31%).

Other benefits of the “new normal” in agency working life included more productive employees (29%), overall business efficiency (28%) and less time entertaining clients, journalists and influencers (24%). Nearly a fifth (19%) of respondents also said happier employees was a benefit. Less than 5% said there were no benefits at all to the current situation.