Please refer to our Privacy Policy for important information on the use of cookies. By continuing to use this website, you agree to this.
Home Latest Motion Picture Association Names New Head Of Global Comms 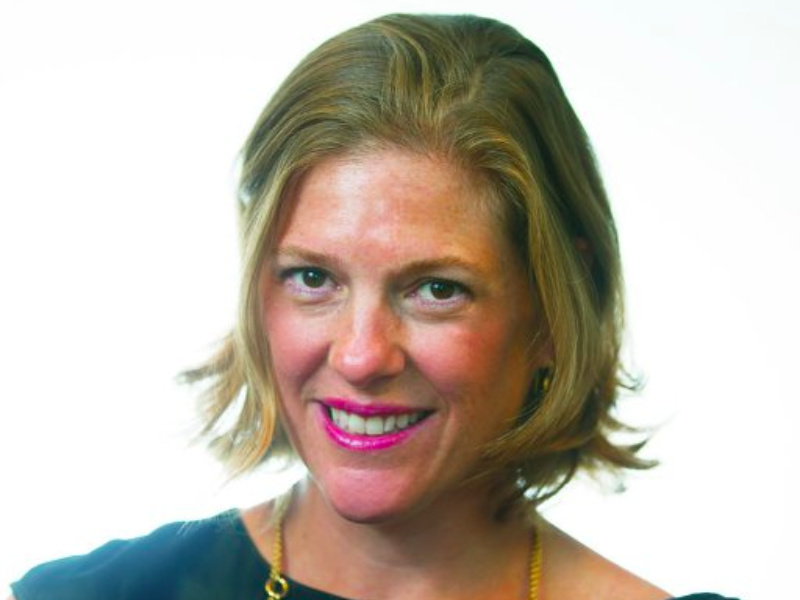 WASHINGTON — Atlantic Media’s Emily Lenzner has been named as the Motion Picture Association of America’s head of global communications and public affairs.

In her new role, Lenzner will oversee the MPAA’s US and international communications team, which represents the film and television industry. Lenzner, who will be based in Washington, will report to chairman & CEO Charles Rivkin and succeeds Matt Bennett, recently named American University’s CCO.

Most recently, Lenzner was the senior VP of global communications and external relations at Atlantic Media, where she led communications for all divisions of the media company, including The Atlantic, Quartz, National Journal Group, and Government Executive Media Group and its subsidiaries.

Before that, Lenzner was a managing director for public affairs at SKDKnickerbocker and the executive director of communications for ABC News in Washington.