Please refer to our Privacy Policy for important information on the use of cookies. By continuing to use this website, you agree to this.
Home Latest MSL's Glenn Osaki To Receive Individual Achievement SABRE 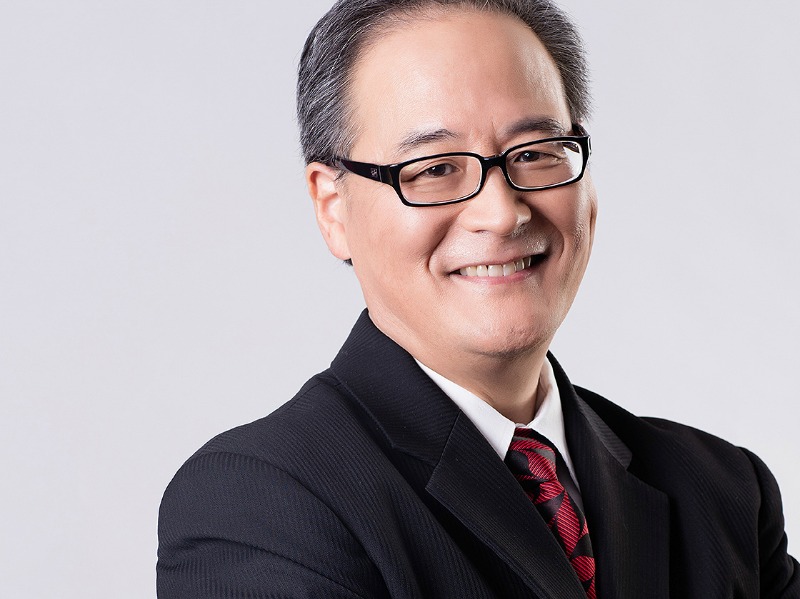 Osaki is a worthy recipient of our SABRE Award for Outstanding Individual Achievement, which will be presented at our Asia-Pacific SABRE Awards ceremony in Hong Kong later this month.

HONG KONG—When Glenn Osaki arrived in Asia in January of 2005, Manning Selvage & Lee was a latecomer to the Asia-Pacific region and an also-ran in terms of size and scope, with 15 people serving a handful of network clients from offices in Shanghai and Hong Kong. Today, MSLGroup can stake a claim to being the region’s largest, with 1,500 staff and 36 wholly-owned offices across the region.

For that reason, Osaki is a worthy recipient of our SABRE Award for Outstanding Individual Achievement, which will be presented at our Asia-Pacific SABRE Awards ceremony in Hong Kong later this month.

In his time in Asia, Osaki has presided over a host of acquisitions—starting with India’s Hamner and later adding 20:20 in the same market, as well as Chinese agencies Eastwei and Genedigi—that coupled with impressive organic growth have built MSL into one of the market leaders, and Asia into the agency’s strongest region.

Over the past two years, he has been leading the implementation of MSL’s i3 strategy (insights, integration, impact) in Asia, creating a disruptive force in the region’s PR market and attracting some of the most disruptive clients in the world.

Now in his 30th year with the firm, Osaki was managing director of MSL’s Los Angeles office before his move to Asia.

The award will be presented during our SABRE Awards dinner on September 28 in Hong Kong.  Tickets are available here.