Please refer to our Privacy Policy for important information on the use of cookies. By continuing to use this website, you agree to this.
Home Latest MSL Chief Innovation Officer Bryan Pedersen Passes Away At 40 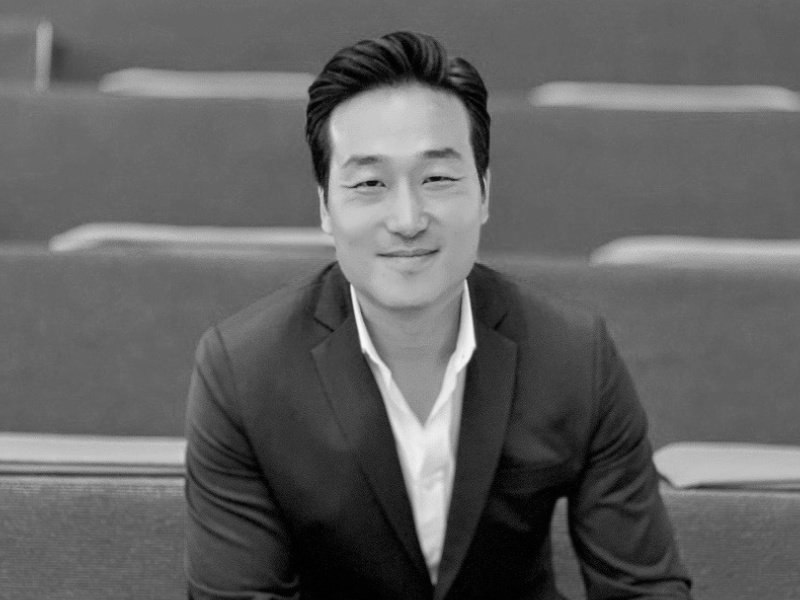 Bryan Pedersen, the MSL executive who played a key role leading commstech development across the industry, has died at the age of 40.

NEW YORK — Bryan Pedersen, the MSL executive who played a key role leading commstech development across the industry, has died unexpectedly at the age of 40.

Pedersen joined MSL in 2019, and helped usher in a new era in the firm's digital product development, influencer management and analytics offering. He previously led FleishmanHillard's digital practice in New York, and also held senior roles at a number of digital and social marketing agencies.

"Bryan was one-of-a-kind talent," said MSL US CEO Diana Littman, who hired Pedersen after previously working with him at MMK+. "His career was remarkable, defined by innovation and the way he took the reins as MSL US chief innovation officer two years ago was nothing short of extraordinary. He defined what the industry and MSL needed to do next with every step he took."

At MSL, Pedersen created the firm's digital tools, commstech stack and team. He began his career in startups, an early employee at a handful of companies that went on to raise over $85m in such areas as mobile technology, analytics, consumer targeting and social networking.

"Bryan was also a friend," added Littman. "His energy, his enthusiasm, his smile and his warmth lit up every room. He was always genuine, with the kindest words of support and an empathetic ear. He saw potential in everyone and encouraged all of us to stretch and grow in every way possible."