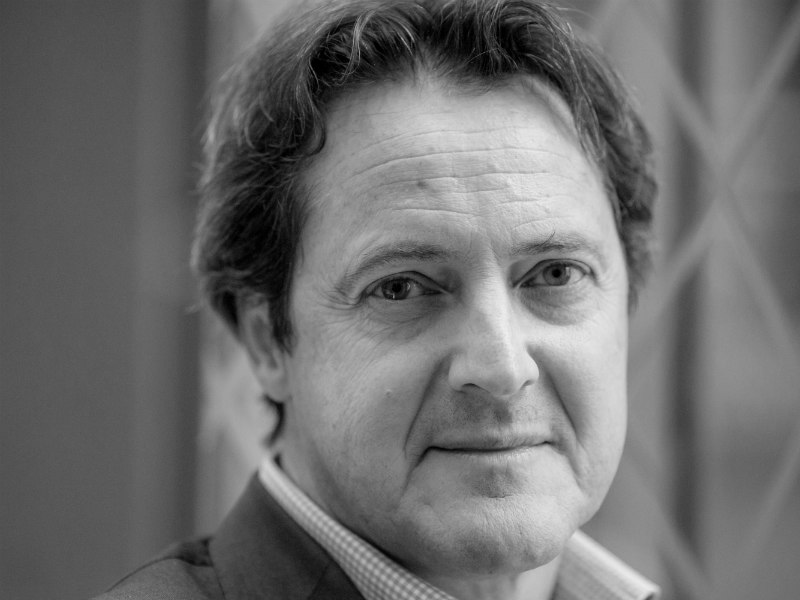 Guillaume Herbette was named MSL global CEO in 2015, ahead of sweeping restructuring of Publicis Groupe's agency model under CEO Arthur Sadoun. His role will not be replaced.

PARIS — MSL global CEO Guillaume Herbette is leaving the agency, the Holmes Report can reveal, four years after he was named to the position atop Publicis Groupe's flagship PR network.

Herbette joined MSL as global CEO in 2015 from FleishmanHillard, where he spent more than 17 years, amid a series of changes under new Publicis Groupe CEO Arthur Sadoun.

Since then, Publicis has restructured its operations to house its creative and communications agencies within Publicis Communications. In particular, this has meant that MSL's offices now typically report into holding group leadership on a local and regional basis, rather than MSL executives that may have previously overseen multi-market remits.

In an internal note seen by the Holmes Report, Sadoun said: "We will not appoint a new global head of MSL. With the implementation of the country model, all MSL offices in the world will now report to the new country structure of Publicis Groupe."

Herbette's departure follows the exit of MSL Asia-Pacific CEO Glenn Osaki earlier this year, a role which has yet to be replaced. Neither does the firm currently have a regional leader in place for EMEA, where Peter Steere stepped down from his position as chairman at the end of last year to become a partner at sister firm Kekst CNC.

The network's other key leaders include MSL US CEO Diana Littman, (who joined a year ago and reports directly to Sadoun), South Asia CEO Amit Misra, LatAm chair Paulo Andreoli and Sebastian Hejnowski, who oversees the firm's Central and Eastern European presence from Poland. In London, Chris McCafferty recently joined MSL as CEO.

Herbette told the Holmes Report that he made his decision to step down several months ago. "It has been a fantastic experience working with the amazing people at MSL and the firm's clients," he said, pointing in particular to the creative work that has seen the firm net numerous global awards on behalf of key client P&G.

Herbette, whose last day with the firm is today, added that he will confirm his next destination early next year. Publicis representatives did not respond to request for comment as this story went live.