Please refer to our Privacy Policy for important information on the use of cookies. By continuing to use this website, you agree to this.
Home Latest MSLGroup Hires From Edelman For Latest CEO Appointment 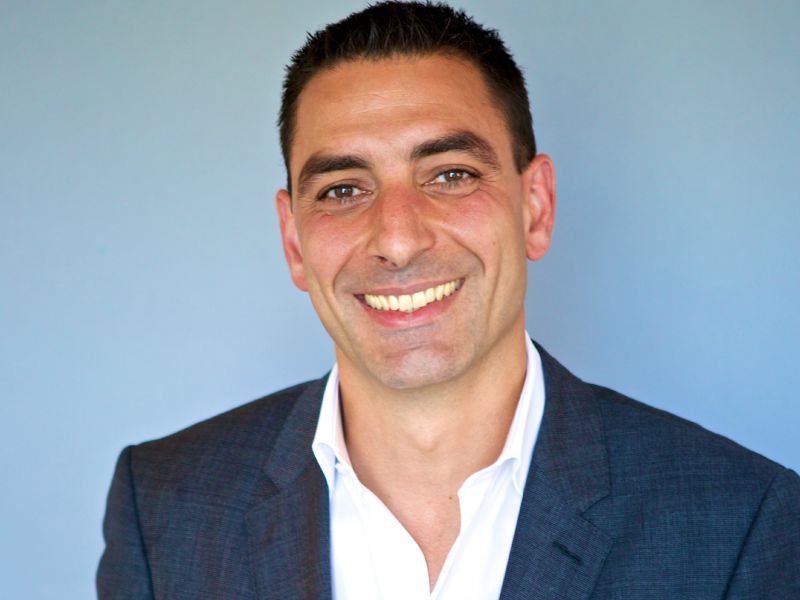 Ron Guirguis becomes MSLGroup's fourth US head in four years, after the exit of Paul Newman earlier this summer.

NEW YORK—MSLGroup has hired Edelman's Ron Guirguis as CEO of its US operation, the latest in a series of senior changes at the Publicis Groupe PR network.

Guirguis' arrival comes shortly after Guillaume Herbette was named global CEO of MSLGroup, in a bid to improve integration between the firm and its Publicis siblings.

"Ron’s strong client experience and proven leadership skills have made him a natural choice to take MSLGroup to the next level in the US, working with our teams to deliver the very best for our clients," said Herbette. "He has the heart and courage to help MSLGroup take on the biggest client challenges and the tenacity to see them through."

Guirguis, who has led Edelman's corporate and public affairs practice in New York since 2012, previously spent 13 years at FleishmanHillard.