Please refer to our Privacy Policy for important information on the use of cookies. By continuing to use this website, you agree to this.
Home Latest MSLGroup Poised To Acquire South Africa's Epic Communications 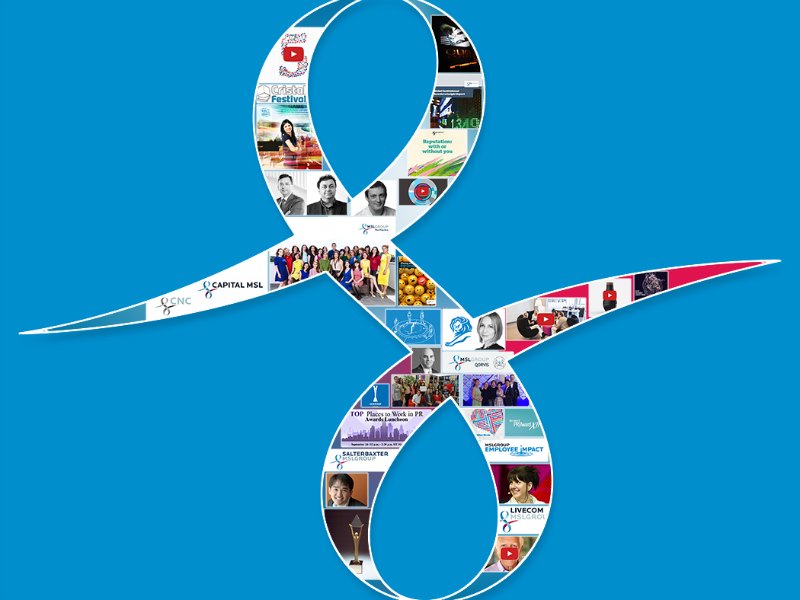 Deal will give Publicis Groupe's PR network its first operation in Africa.

The Holmes Report understands that the deal is in its final phase, and will see the South African firm — the Holmes Report's current African Consultancy of the Year — renamed Epic MSLGroup.

Elian Wiener is expected to remain with the firm as CEO, almost six years after founding Epic Communications in Cape Town. The consultancy has grown rapidly since its launch to become one of the country's top five PR firms in terms of fee income, with a client roster that includes Nedbank, Samsung, Neotel, Old Mutual and AEL Mining, and a growing business beyond South Africa's borders.

The 45-person firm will mark MSLGroup's first owned operation in Africa. In recent years, several of the PR network's international rivals have expanded their African operations, notably via the key markets of South Africa and Kenya.

An MSLGroup representative declined to comment, while Wiener did not respond to request for comment as this story went live.

MSLGroup has maintained a hectic pace of acquisition since it consolidated Publicis Groupe's various PR agency brands five years ago, adding new businesses in China, India, Taiwan, Poland, Russia and Brazil. The deals are part of an overall effort to reshape the PR network's positioning as an emerging markets player with a broad range of expertise.