Please refer to our Privacy Policy for important information on the use of cookies. By continuing to use this website, you agree to this.
Home Latest MWWPR Seeks $10m In Damages From Former Employee Charged With Fraud 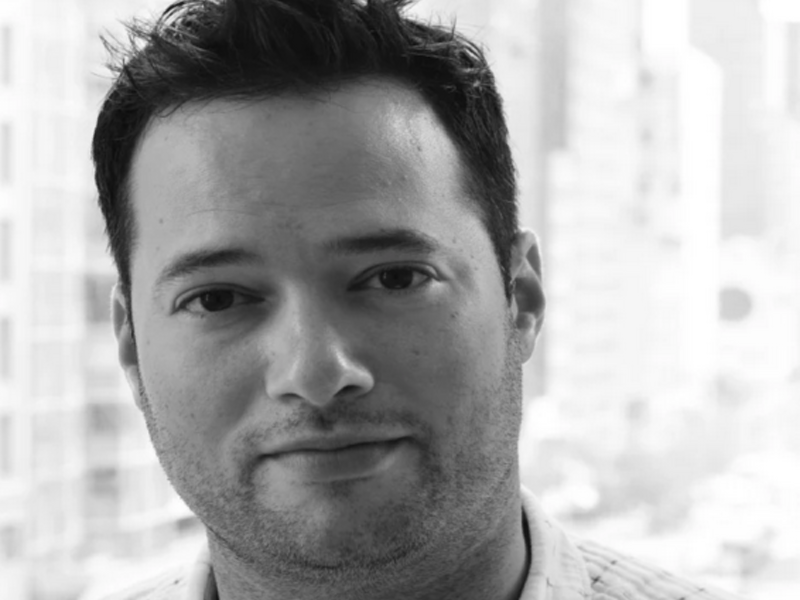 MWWPR has filed a $10 million civil suit against Andrew Garson, who allegedly cost the firm $2.5 million in losses during his short tenure there.

NEW YORK — MWWPR is seeking $10 million in damages from Andrew Garson, the former sports & entertainment co-leader indicted on charges that include defrauding the firm out of more than $2.5 million.

In a civil suit filed in New York Supreme Court earlier this month, MWWPR charges that Garson left the firm on the hook for debts he owed vendors for unsanctioned transactions, including some incurred at his previous firm, Catalyst.  The agency also alleges Garson, who worked for MWWPR for most of 2018, created false campaigns, and incurred debt to talent for work that hadn’t been approved.

“This lawsuit stems from matters that took place and were resolved more than two years ago. There is nothing new in this lawsuit that was not already part of the previously reported 2019 federal indictment against Garson for his theft from his prior employers, MWWPR and Endeavor. MWW is now seeking civil restitution from him in the ordinary course,” an MWWPR spokesperson said.

In the criminal case against Garson, former Manhattan US Attorney Geoffrey Berman said Garson racked up hefty credit card bills using his MWWPR and Catalyst credit cards for personal expenses in addition to deceiving his employers in other ways.

Garson’s fraudulent scheme to get unemployment benefits after losing his agency job led to his indictment last year on two counts of wire fraud charges, each of which carry a maximum penalty of 20 years in prison, according to Berman’s statement.