Please refer to our Privacy Policy for important information on the use of cookies. By continuing to use this website, you agree to this.
Home Latest Nan Williams To Receive Outstanding Achievement Award At London SABREs 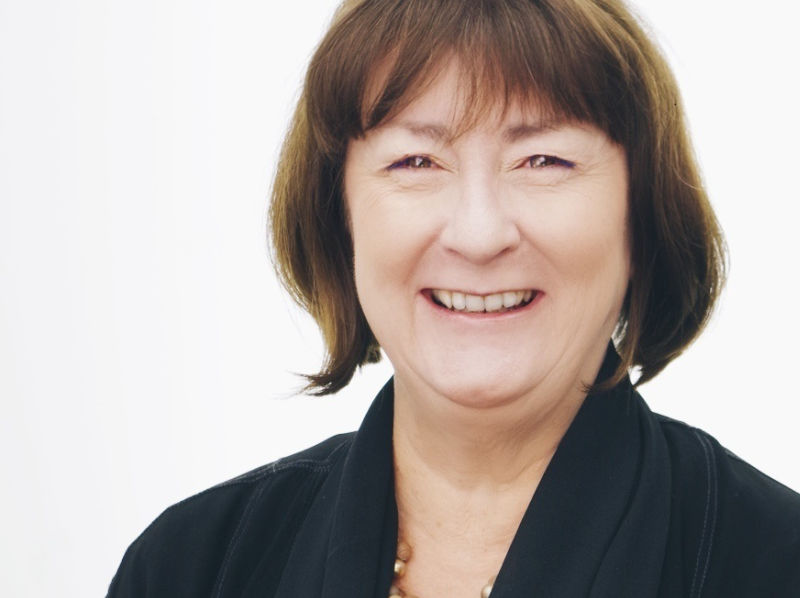 Nan Williams, who founded UK-based Four Communications in 2001 and built it into a full-service independent, will receive a SABRE Awards for Outstanding Individual Achievement .

LONDON—Nan Williams, who founded UK-based Four Communications in 2001 and built it into a full-service independent alternative to the giant publicly-owned global agencies, will receive one of our SABRE Awards for Outstanding Individual Achievement at this year’s awards ceremony, which takes place at Battersea Evolution on May 22.

Williams launched her own firm after a 15-year career with Charles Barker, the renowned UK independent that went on to become part of BSMG and later Weber Shandwick. She specialized in crisis management, and continues to counsel on high-stakes situations today, having worked on issues including Brent Spar and Parmalat.

In the 18 years since, she has built Four from seven people to around 350, making it one of the UK’s 15 largest agencies (and just outside the world top 50), with offices in the UK and in the Middle East and services spanning public relations, media planning and buying, public affairs, social media, advertising, design and digital—making 11 acquisitions along the way and integrating them into the parent company with a minimum of fuss.

In 2015 Four earned investment from the Business Growth Fund to double its size in three to four years, a mission it has achieved following a major investor in healthcare—creating an integrated offer that includes public affairs, creative, digital and social analytics—and by emphasizing data driven insights, rolling out its proprietary Mapper360 methodology, which earned it recognition as one of Econsultancy’s Top 100 Digital Agencies.

Nan hails from a small town in rural mid-Wales and went on to study modern languages and history of art at Christ’s College, Cambridge, adding French and Italian to her Welsh and English language skills (having learned English at five). At Charles Barker she gained her MBA from Cranfield University, writing her dissertation on public relations in China following a research visit to Beijing and Shanghai.