Please refer to our Privacy Policy for important information on the use of cookies. By continuing to use this website, you agree to this.
Home Latest Nandita Lakshmanan Steps In As Senior Leaders Depart The PRactice 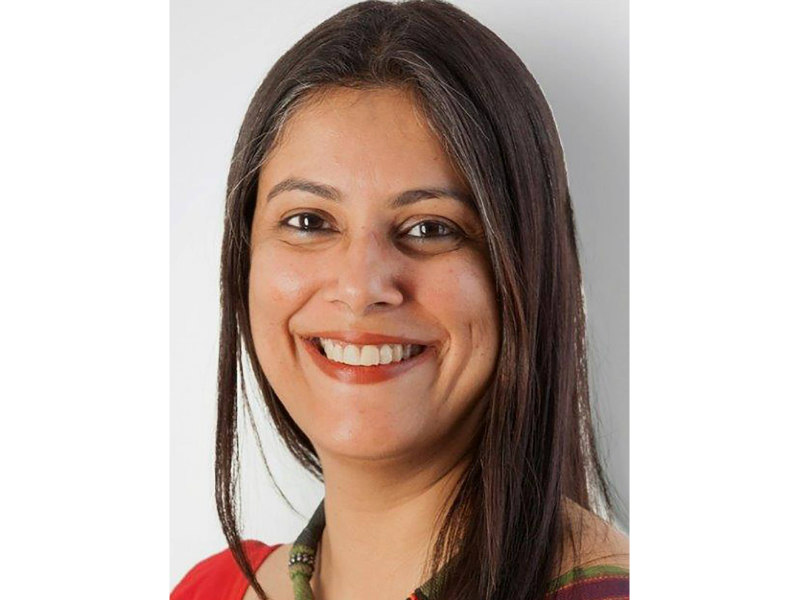 Nandita Lakshmanan Steps In As Senior Leaders Depart The PRactice

The CEO, president and market access VP of the Indian independent PR firm will all leave by Q1 of 2019.

BENGALURU — Agency founder Nandita Lakshamanan is stepping back in as CEO of The PRactice as three of the independent Indian PR firm's longest serving leaders depart by Q1 of 2019.

Current PRactice CEO Vivek Rana confirmed that he, along with client servicing president Abhijit Kaur and market access VP Rajneesh Chowdhury will all leave the firm — Porter Novelli's exclusive Indian partner — by the first quarter of 2019.

"It is true that The PRactice will see a leadership transition," said Rana. "This will be effective over the first quarter of next year."

"The transition is underway as we speak and we are hopeful that this will be executed seamlessly, with as little disruption that typically such transitions entail," added Rana.

Founded in 2000 in Bangalore by former Genesis B-M partner Lakshmanan, The PRactice rapidly emerged as one of India's top technology PR firms, thanks in part to its lengthy relationship with Infosys. Other notable clients have included HP and Oracle, while The PRactice was recently selected as Lenovo's Indian PR agency.

The Infosys partnership ended in 2013, one year before Lakshmanan stepped back from the CEO role to become chairperson. The PRactice remains one of India's biggest independents with 100+ staffers under the leadership of Rana, who has been with the firm for more than a decade in New Delhi.

Kaur is also one of The PRactice's longest-serving employees, having been with the firm for more than a decade. Chowdury, meanwhile, joined the agency in 2014.

"Vivek, our team and I are committed to and working hard to ensure that this transition is seamless and will happen with as little disruption to clients and the journey of The PRactice," Lakshmanan told the Holmes Report.