Please refer to our Privacy Policy for important information on the use of cookies. By continuing to use this website, you agree to this.
Home Latest National Grid Appoints Head of Group Corporate Communications 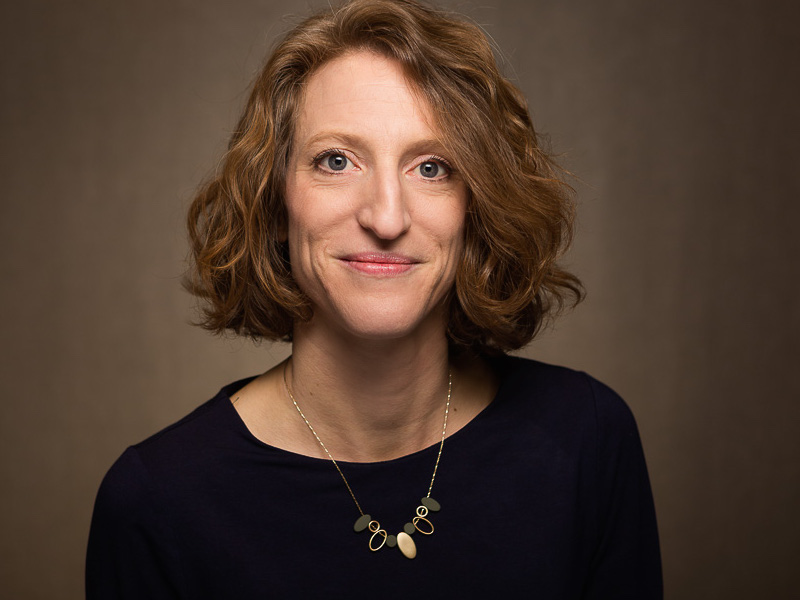 Neal, who will take up her new post in September, joins from Land Securities Group, one of the UK's largest commercial real estate companies, where she is head of corporate communications. In her six years with the firm, she was instrumental in its rebranding, as well as founding its Women's Network, and chairing the Inclusion & Diversity Committee. She had previously spent eight years as a journalist, including as a columnist and editor at the Wall Street Journal.

Reporting to group corporate affairs director Barney Wyld, who joined last September from Rolls Royce, Neal will be responsible for bringing together all external corporate affairs activities for National Grid’s operations across the UK and US, which include owning and operating various parts of the national electricity and gas networks. She will also oversee the company’s media relations and executive profiling, and will be its lead media spokesperson.

Wyld said: “National Grid is at the forefront of ensuring a healthier, greener energy future for Britain and the US, combining the best of British engineering with smart technology to deliver cleaner, lower cost renewables to power our homes, our travel, and our work. We have a great story to tell, and with her wealth of experience across journalism and corporate communications we look forward to Molly helping us raise our game.”

Neal added: “I am excited to be joining National Grid at this pivotal moment. As a leading electricity and gas utility business in the UK and US, National Grid has a unique role to play in the drive to reduce emissions and I look forward to shaping and sharing that vision.”