Please refer to our Privacy Policy for important information on the use of cookies. By continuing to use this website, you agree to this.
Home Latest Nestlé Promotes Lisa Gibby To Chief Communications Officer 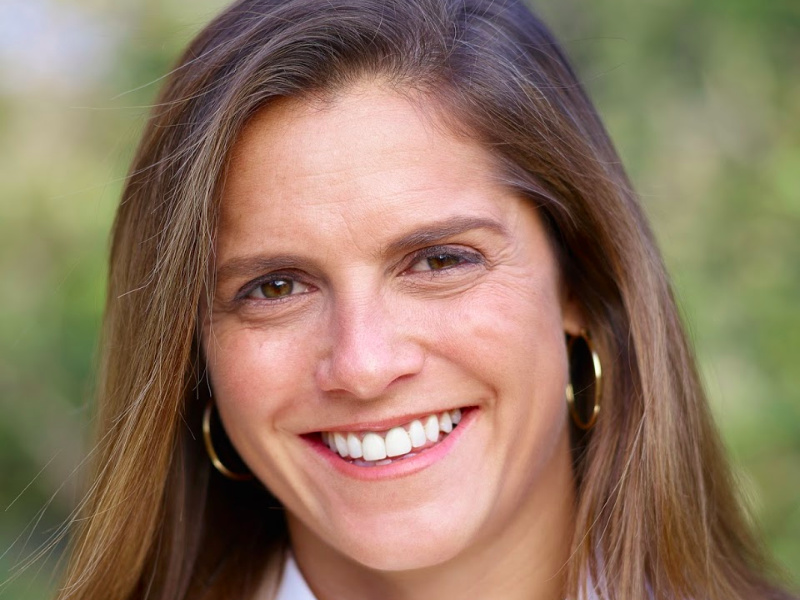 Lisa Knight Gibby has been leading the food and beverage giant's global comms since 2020.

In the newly created role, Gibby will continue overseeing the food and beverage giant’s corporate communications function, including media relations, public affairs, corporate digital and content and employee engagement. As a deputy executive VP, she will be joining Nestlé’s executive board as well.

Gibby has been leading global comms as senior VP of corporate communications and public affairs since 2020. Her predecessor in that role, Eugenio Simioni, stepped down from the position after four-plus years to become head of Nestlé’s Swiss operation.


Gibby joined Nestlé in 2014 and spent six years as VP of corporate communications for Nestle’s US operations, as which she focused on enhancing Nestlé’s corporate social media presence and using digital storytelling to drive the company’s reputation.  Before that, she was director of global communications of The One Campaign and held senior communications positions at AOL, HBO and Weber Shandwick.

"Lisa has an outstanding communications track record at Nestlé, particularly in building corporate digital capabilities and deepening engagement with our diverse set of stakeholders. As a strategic, collaborative leader, Lisa’s unique set of skills and experiences will continue to advance our global communications and public affairs work in support of the business,” said CEO Mark Schneider.


One of the world’s largest food and beverage companies, Nestle produces more than 2000 brands and is present in 187 countries worldwide.

Over the years, the Swiss multinational has weathered controversies, with critics panning the company for allegedly taking Michigan groundwater during the Flint water crisis  and aggressively pushing infant formula to Third World mothers during the 1970s.

More recently, however, the company has engaged in a number of CSR initiatives including donating 100,000 bottles of water to Flint residents, participating in the Roundtable on Sustainable Palm Oil and rebranding its Red Skins and Chicos candies due to racial overtones.