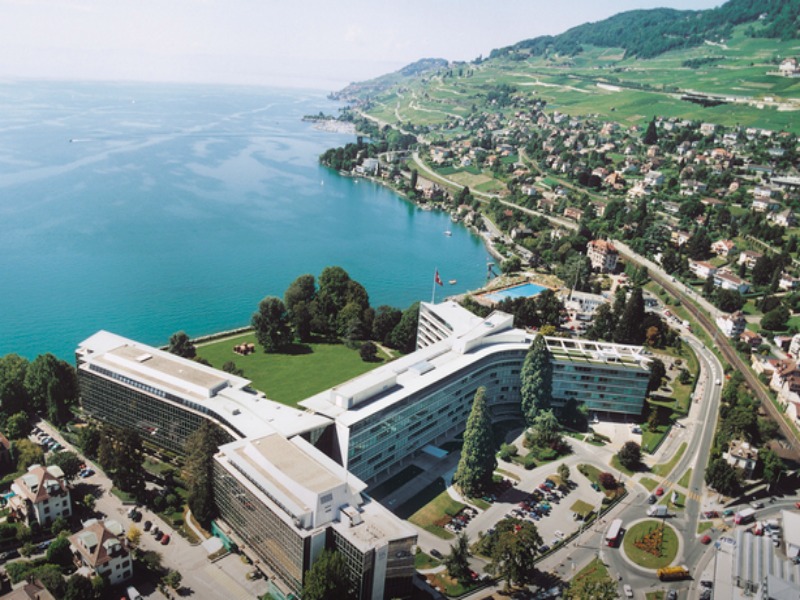 The review comes after weaker than expected sales in 2017.

VEVEY, SWITZERLAND — Nestlé, one of the world’s three biggest food companies, has launched a review of its global PR agency partnerships, Holmes Report has learned.

It is not yet clear whether the Swiss giant is seeking an agency or agencies to handle global duties or seeking partners with specific capabilities. However, Nestlé has already issued an RFI to major global PR networks, sources said.

The move comes as Nestlé — whose brands include Lean Cuisine, Nestlé Toll House, Power Bar, Nestea, Nesquik Butterfinger and Nestle Crunch — already is looking to consolidate its US ad agencies as a means of cost-cutting.


The conglomerate, which has bottled water and pet care divisions in addition to food and confectionary, reported $9.7b in sales last year, which was lower than expected — partly due to weakening sales in North America.


Nestlé USA has been reviewing and consolidation its relationships with agencies for a number of years. Roughly four years ago, Nestlé USA consolidated its brand PR with three agencies — an Interpublic Group team consisting of Golin and Weber Shandwick; Ketchum; and Edelman.