Please refer to our Privacy Policy for important information on the use of cookies. By continuing to use this website, you agree to this.
Home Latest NetApp Enlists Method, Harvard & WE For Global Remit 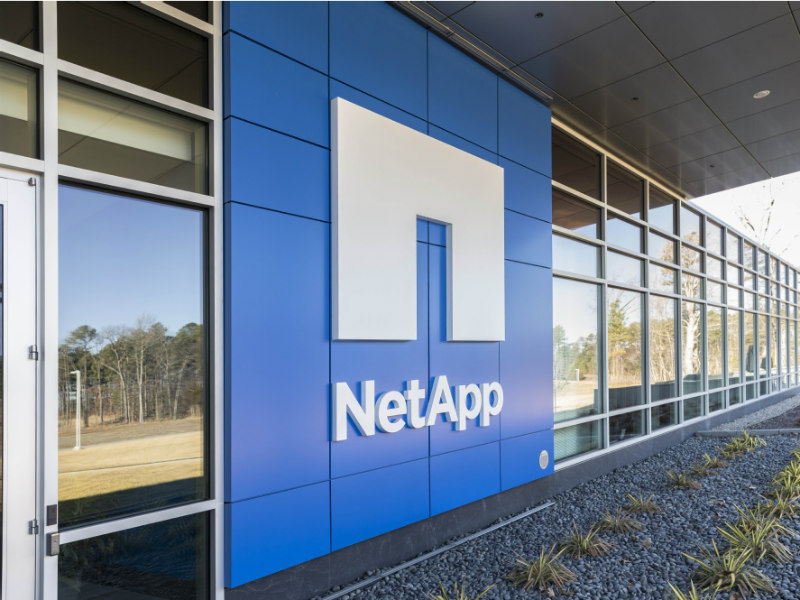 SUNNYVALE, CA — NetApp has revamped its communications roster by hiring a trifecta of new PR firms: Method Communications in the US, Harvard in the UK, and WE in Asia-Pacific.

The move comes as NetApp looks to unveil "a cleaner, more contemporary, vibrant brand to better capture who we are today and expand what NetApp means to existing and new audiences," NetApp CMO James Whitemore told PRovoke Media. Whitemore, who has been with NetApp for more than five years, moved into the CMO role in 2019.

According to Whitemore, going into this process, NetApp wanted to find agencies that would work alongside the company to shake things up and increase its external voice in the marketplace.

The global pitch process, which started last October, was run with separate briefs in each region, "with a focus on identifying like-minded and leading agencies." The agencies will be managed by NetApp's communications team, headed by  VP of global corporate communications Pascale Marchand. The global brief is believed to be in the seven figures.

“We are at a key point in our company transformation so finding strategic communications partners who understand our foundations and can think creatively to tell data-driven stories was pivotal,” said Whitemore.  “Many brands say they want to do something different; few actually do but we are one of them."

In 2018, Chime bought Method and, since then, the Salt Lake City-based agency has worked closely with sister firm Harvard on a global technology offering. The two firms also partner on clients like Bloomberg, Workplace from Facebook, and Facebook. For NetApp, the agencies will work on strategic storytelling and global creative campaigns.

The move ousts Hotwire as the cloud company's North America agency of record after three years. NetApp also previously worked with Archetype on its Asia-Pacific initiatives and H+K Strategies across EMEA. The company will continue working with additional agencies throughout EMEA.

Ellie Thompson, MD of PR and AR at Harvard said: “Throughout the RFP process – which was a standout process in the way it was run – we were genuinely excited by NetApp’s mission, its refreshed brand personality, and its desire to bring to life its core customer-centricity."

“Method’s sweet spot is working with strong brands, like NetApp, who have bold visions and goals not only for their own growth but also for how they will uniquely enable their customers, through innovation, to transform and change the world,” said David Parkinson, CEO of Method.