Please refer to our Privacy Policy for important information on the use of cookies. By continuing to use this website, you agree to this.
Home Latest Netflix Elevates Bao Nguyen To Director of Culture, Inclusion & Sustainability Comms
Diana Marszalek

Bao Nguyen, a four-year veteran of Netflix, will be leading the streaming platform's culture, inclusion and sustainability communications as a director. 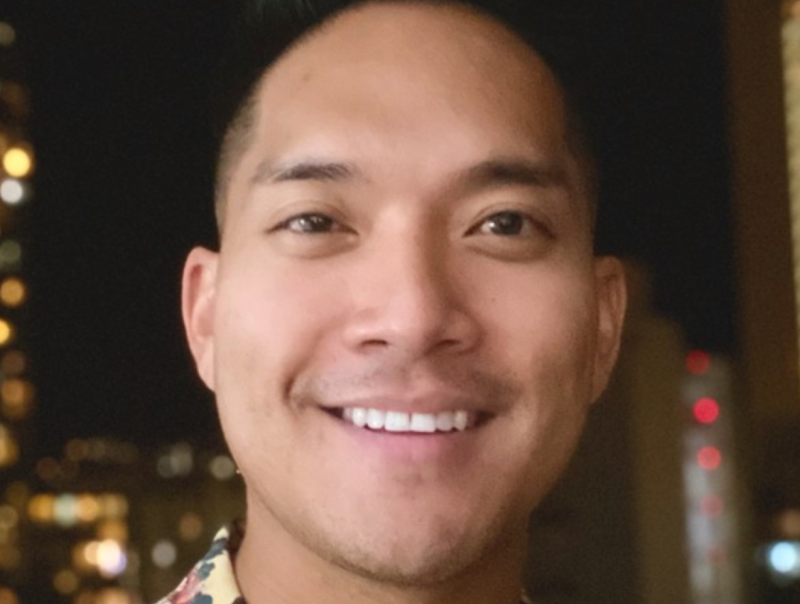 A four-year veteran of Netflix's comms function, Nguyen said the role has particular significance to him as a first-generation American.

“I’m the first in my family to go to college, and to get this far in the working world,” Nguyen said in a LinkedIn post. “My parents were working class refugees. My dad woke up at 3am each morning for his post office clerk job in Koreatown. My mom did the overnight shift at Commerce Casino. They knew nothing about office life. Every new job, they still ask me, ‘Are the people there nice to Asian people?’”

Nguyen assumes the role after working for the streaming platform's comms offices in Singapore, Los Gatos and Los Angeles. He previously held global positions at Walmart and Edelman.

In announcing his promotion from communications lead, Nguyen reiterated his commitment to helping other first-generation Americans pursue communications careers “like others did for me,” opening up the offer to individuals beyond those at Netflix.