Please refer to our Privacy Policy for important information on the use of cookies. By continuing to use this website, you agree to this.
Home Latest Netflix Hires Weber Shandwick For UK Consumer PR Brief 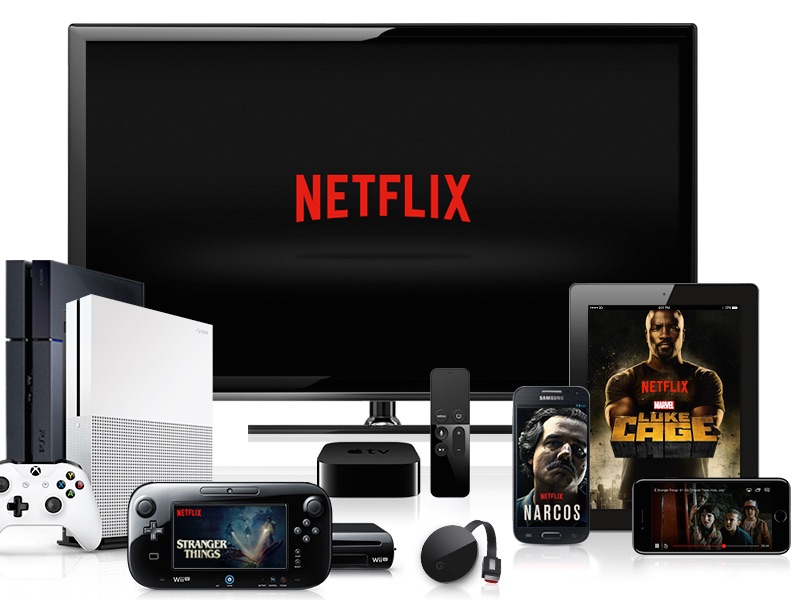 Incumbent MSL replaced after competitive pitch to build consumer brand in the UK.

LONDON — Netflix has handed its UK consumer public relations brief to Weber Shandwick after a competitive pitch, the Holmes Report has learned.

The previous agency for Netflix UK consumer PR work was MSL, which won a pan-European account for the broadcaster in 2014 for its rollout across the continent.

The new brief to Weber Shandwick is believed to be centred on building the consumer brand in the UK, rather focusing on specific Netflix shows. Weber Shandwick has already worked with Netflix in other territories, including South America, and Southeast Asia, where it won the Singapore and Malaysia brief at the end of 2016, also displacing MSL.

Netflix told the Holmes Report that it did not comment on agency relationships. It recently handed its Canada consumer brief to Citizen Relations.

The online broadcaster, which has successfully moved from niche movie streaming to mainstream, award-winning original broadcast production in recent years, now has 125 million members in over 190 countries. Its most high-profile recent PR issue was crisis management around flagship show House of Cards after allegations against its former star, Kevin Spacey.