Please refer to our Privacy Policy for important information on the use of cookies. By continuing to use this website, you agree to this.
Home Latest New Balance Hands Global PR Business To MullenLowe 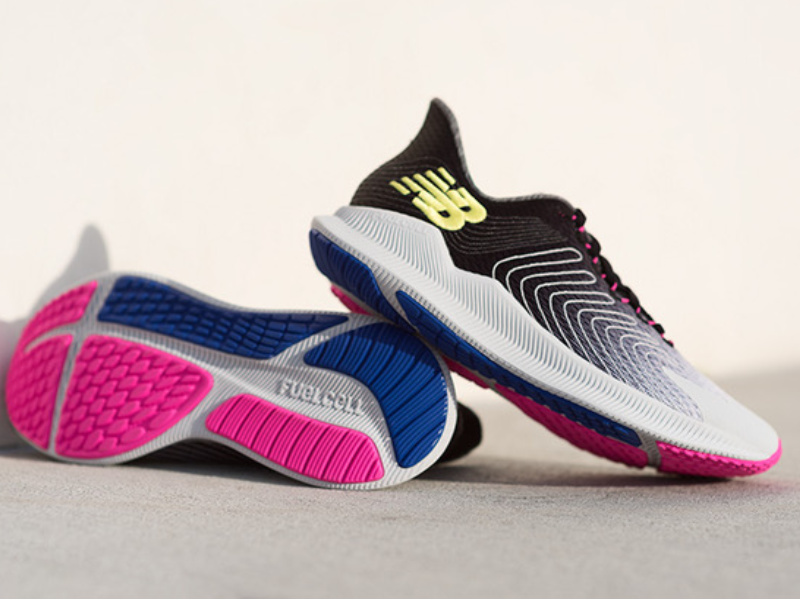 The move comes after the sportswear giant named MullenLowe's Mediahub as its US media AOR.

MullenLowe PR won the business in a competitive review. The agency’s offices in Boston, (where New Balance’s HQ is located) and New York will handle the account.

DKC was New Balance’s most recent PR agency. Apex was among its previous partners.

News of the MullenLowe PR deal comes after New Balance, a 113-year-old company known best for footwear, announced it selected MullenLowe’s Mediahub as its US media AOR.

In announcing the win, MullenLowe PR said earned media will be the centerpiece of its work for New Balance, while reinforcing the company’s position as a challenger brand. The partnership already is underway, with plans in the works for product launches, sponsored athlete programs and special events, the firm said.