Please refer to our Privacy Policy for important information on the use of cookies. By continuing to use this website, you agree to this.
Home Latest New Global Women In PR Network To Launch At ICCO Summit 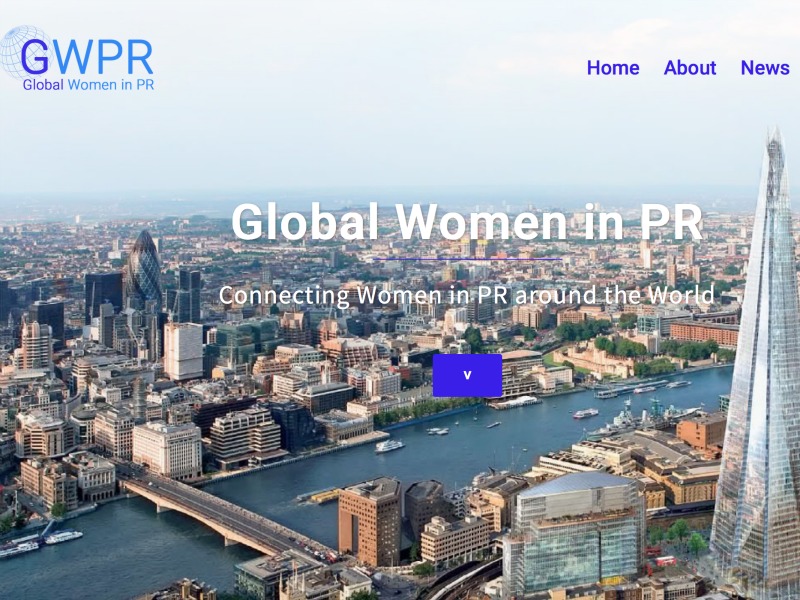 "Women are the heart, soul and mind of PR consultancy all over the world," says ICCO president.

Global Women in PR (GWPR) has been formed to act as an umbrella organisation to enable groups of senior PR women worldwide to to share ideas, contacts and experiences and to campaign on the major issues directly affecting women working in the PR industry today.

The launch comes after Holmes Report research earlier this year revealed a critical gender imbalance at the top of the PR industry.

"The widely reported gender pay gap and the lack of women in the boardroom are two major issues which are not limited to the UK PR industry, but affect those working in PR worldwide," said joint-presidents Angela Oakes and Susan Hardwick.

The launch of GWPR follows the resurgence the Women in PR (WPR) group in the UK. Oakes and Hardwick are both former presidents of the UK association. "We want our successful networking blueprint in the UK to be rolled out globally and are taking the first steps to make this happen," they said.

ICCO president David Gallagher added that "women are the heart, soul and mind of PR consultancy all over the world, and we at ICCO are pleased to be associated with GWPR's ambitious global plans."