Please refer to our Privacy Policy for important information on the use of cookies. By continuing to use this website, you agree to this.
Home Latest New York MD Tony Telloni Departs Golin For Sparkpr 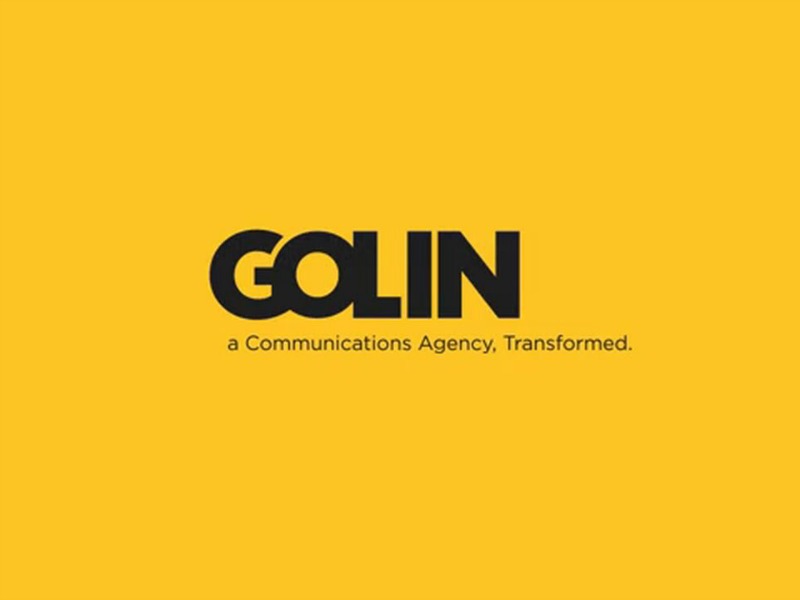 Telloni's exit comes as Matt Neale relocates to New York to oversee the operation, in addition to his role as international president in charge of EMEA. Neale has been charged with accelerating growth at Golin New York, a key priority for a firm that remains led by its Chicago operation.

"After two years, Tony has decided to leave the agency," said Neale. "We thank him for his leadership and wish him all the very best for the future."

At Sparkpr, Telloni becomes GM of the tech agency's New York operations. His first day is expected to be May 5, according to sources.

Sparkpr declined to comment and it remains to be seen how this will impact Ruth Sarfaty who has been managing director of Sparkpr's New York office since April 2012.

Telloni joins Sparkpr's newly streamlined leadership team. In January, the firm named Tim Turpin GM of San Francisco and Aaron Mann as GM of Emeryville (where Sparkpr now has an office following its acquisition of Socialarc) — all reporting to CEO Alan Soucy.

Prior to joining Golin in 2013, Telloni spent almost seven years with Burson-Marsteller and, before that, four years with Edelman.