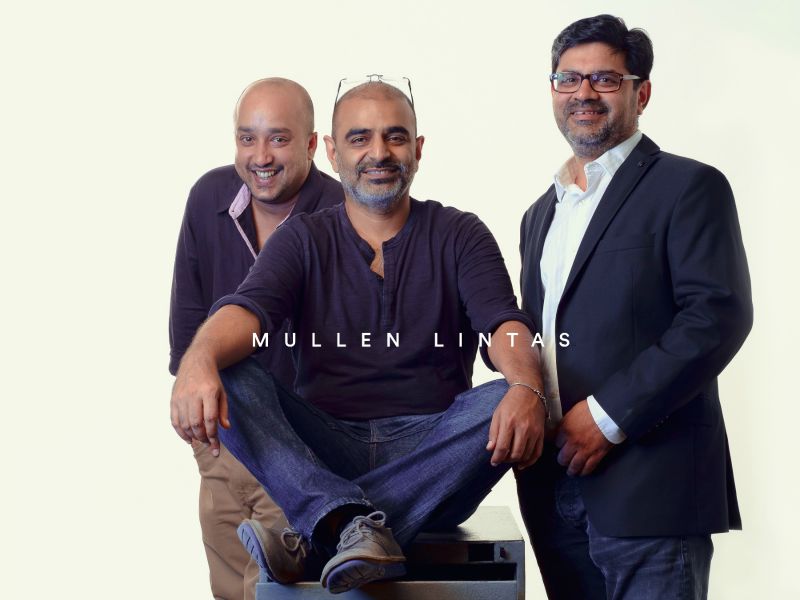 Mullen Lintas officially launches on August 1, and will be headquartered in Mumbai with offices in New Delhi and Bengaluru. Speaking of the new agency, Joseph George, Group CEO–Mullen Lowe Lintas Group said, “Mullen Lintas is a product of the evolving marketing landscape, and with our 'big agency' ambition, we intend to partner brands whose ambitions are driven by a passionate pursuit of leadership by presenting ourselves as a compelling challenger to the likes of Lowe Lintas, Ogilvy and JWT.”

Mullen Lowe Lintas Group also announced the appointment of Virat Tandon as CEO of Mullen Lintas. He returns to India after a three year stint with Mullen Lowe Group in Singapore where he was global business director for the Unilever brands Lifebuoy and Fair & Lovely.

"Big agencies are today, dealing with the new marketing landscape and adapting their offerings to it," Tandon said. "Our advantage is that Mullen Lintas has no such baggage and that allows us to leap-frog this need to change and adapt."

Also joining the Mullen Lintas leadership team is Shriram Iyer, who takes on the role of national creative director. Currently ECD and creative head for the Delhi offices of Lowe Lintas, Iyer moves to Mumbai in this new role.

Amer Jaleel is chairman and CCO of Mullen Lintas.