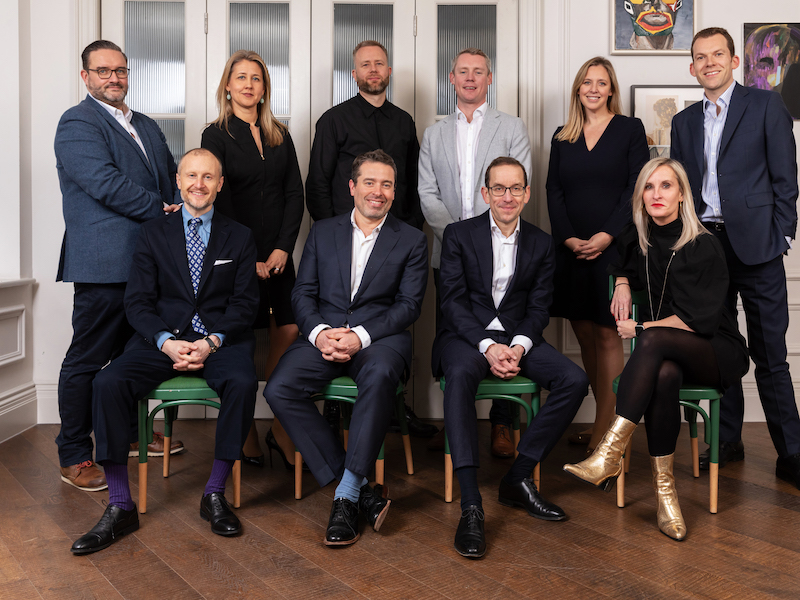 LONDON — After weeks of speculation, Next 15 has confirmed it has bought Engine UK for £77.5 million, with its PR brand Engine MHP+Mischief now operating as an independent agency within the group.

Completion on the deal will take place early next week, with the rebranded MHP Mischief’s CEO Alex Bigg and deputy CEO Nick Barron remaining in place and no other role or title changes within the 200-strong, £31 million revenue agency. The existing management team do not have a stake in the acquired business.

The announcement comes after Next 15, which owns 22 other marcomms agency brands including PR firms Archetype and MBooth, issued a statement last week confirming it was in talks to buy Engine UK.

Lake Capital – which bought Engine for £100 million in 2014 – announced last summer that it was planning to sell the group, which also includes digital, data, advertising and experiential capabilities; Next 15 was one of several companies in talks to buy the business.

As a result of the deal, Engine UK’s digital transformation business Engine Transformation will also become a standalone business in time, while Engine Creative will merge with Next 15 advertising agency ODD.

MHP Mischief is now planning to embark on a major investment programme, including acquisitions.

Bigg told PRovoke Media: “Next 15 is a listed business run on a private equity model, with a very light touch on its independent businesses. They don’t interfere in how we run the business and they bring support in terms of investment, so there are huge opportunities for growth. We’ve doubled the size of the business over the past five years and we want to double it again with help from Next 15, through new offers, acquisitions and building out what we already do.”

The US and Asia would likely be the first international markets to be targeted by MHP Mischief, although Barron said: “We’re not keen to put lots of dots on the map, it will be one or two key hub markets to give us ‘follow the sun’ coverage for global clients.” Bigg added: “We won’t replicate MHP Mischief in those markets, we’ll go in with one discipline – whether capital markets, corporate or health – and build out from there.”

However, Barron said the agency’s priority was domestic: “We think there’s a lot more growth in the UK, and we’ll be doubling down on our strengths in corporate brand and reputation, capital markets, health and financial services.”

Of the Next 15 deal, Barron said: “We feel we’ve done a good job and we wanted an owner with an understanding of PR: it makes a difference to have an owner who has a real affinity for our industry, and in Next 15 we’ve got that. Talking to other leaders of the PR businesses they own, they were positive about the way they are treated. And the investment is key – all the growth we’ve achieved has been done organically, and now we have an owner who is as excited about the business and investing in it as we are.

“We’re super-excited – it’s been a long time coming and we can finally sit down and look at how we want to run this business with a blank sheet of paper.”

Bigg added: “We think the best agencies are independent, doing the best work, being the most innovative and the most attractive as an employer. Being a standalone independent will, we hope, act as a signal to attract further senior talent.”

Commenting on the deal, Next 15 CEO Tim Dyson said: “MHP Mischief is quite simply the UK’s stand-out communications consultancy, with huge growth potential. It was clear from the outset that the future of the business is best served by giving Alex and his team the autonomy and investment they need to build a leading global brand. I look forward to supporting them on that journey.”

Recent client wins for MHP Mischief – named as PRovoke Media’s UK Agency of the Year for 2021 – include Innocent Drinks, LV and Alexion.