Please refer to our Privacy Policy for important information on the use of cookies. By continuing to use this website, you agree to this.
Home Latest Next 15 Calls Up Margi Booth for EVP Role 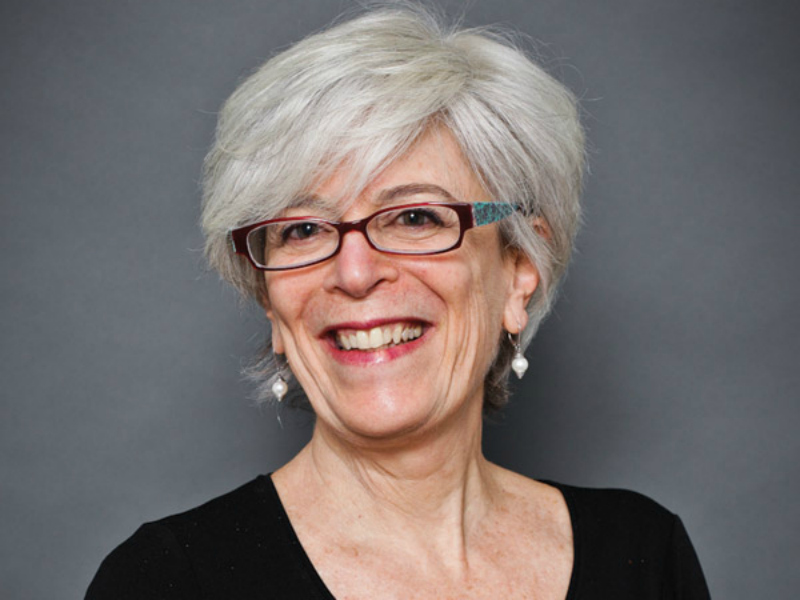 Next 15 Calls Up Margi Booth for EVP Role

Booth will retain her duties as chairman at M Booth while also working alongside CEO Tim Dyson on the holding company’s strategic initiatives.

NEW YORK — Margi Booth, chairman of M Booth, is taking on an EVP position at parent company Next 15 to work alongside CEO Tim Dyson on the holding company’s strategic initiatives.

The newly-created role is the first “client-side” position within Next 15 other than CEO Dyson. Among the types of initiatives Booth will oversee are: sharing of best practices among the Next 15 agencies around insights and analytics and attracting top talent, as well as advising Dyson on acquisitions.

“Historically it’s just been myself and the finance director and some operational people,” Dyson said. “We needed to strengthen at the Next 15 level.”

Booth will retain her duties as chairman at M Booth, the firm she founded 30 years ago, and expects her time will be allocated “50% to M Booth and 50% to Next 15.” Booth moved from founding CEO to “a hands-on” chairman role in 2013 when Ketchum veteran Dale Bornstein joined to become CEO.