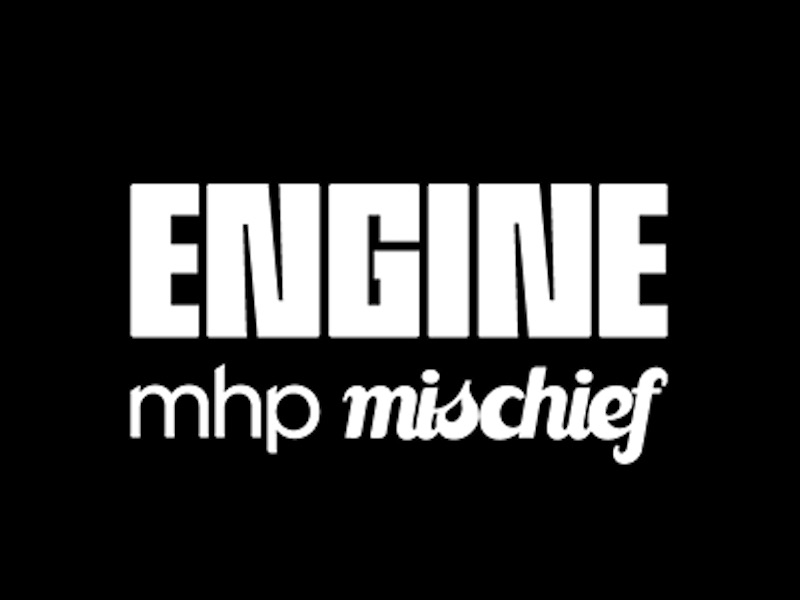 Next 15 In Talks To Buy Engine

The holding company has issued a statement confirming that discussions are underway to buy the UK group, the owner of Engine MHP + Mischief.

LONDON — Next Fifteen Communications has confirmed it is in talks to buy Engine UK, the owner of PR agency Engine MHP + Mischief.

Next 15, which owns agencies Archetype, MBooth, Outcast, The Brandwidth Group and Publitek, issued a statement this morning in response to a report in Adweek at the weekend about the potential acquisition.

The group said: “In line with its strategy, the company regularly assesses a number of potential acquisition opportunities at any given time. The company confirms that it is in discussions with Engine  and its owners.

Engine UK owner Lake Capital announced last summer that it was planning to sell the independent marcomms group, which includes digital, data, advertising and experiential capabilities, as well as corporate and consumer PR under the blended MHP and Mischief team.

It is not yet known whether Engine UK will remain intact or its divisions will be split up in separate deals. Engine MHP + Mischief declined to comment.

At the end of 2020, Engine MHP + Mischief deputy CEO Nick Barron told PRovoke Media that MHP and Mischief had persuaded the marcomms group to keep both brand names and identities rather than rebranding as Engine Communications as expected.

Engine MHP + Mischief was named PRovoke Media's UK Consultancy of the Year for 2021.