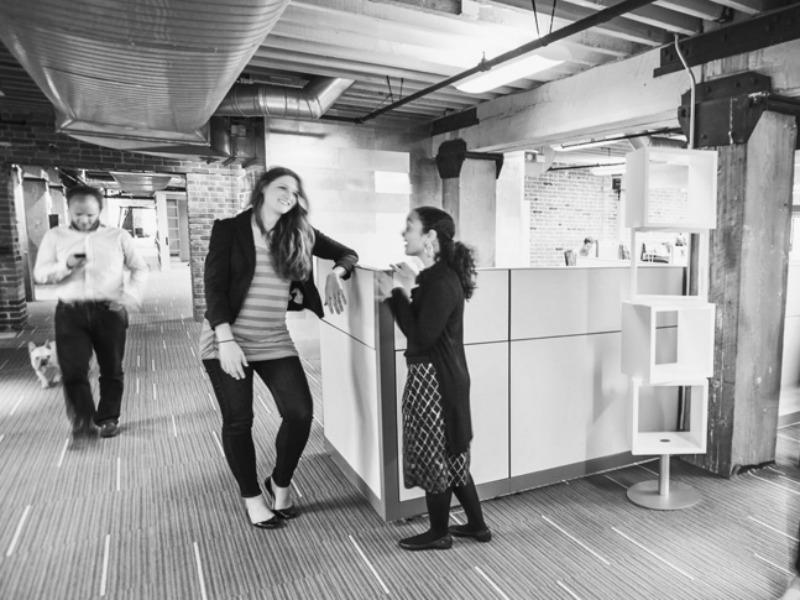 The group noted that key client wins included Intel, Autodesk, Criteo, Airbnb, West Elm, Canary and Trainline. £2.4m was invested in UK acquisitions and £3.8m on early buyout of non-controlling interests, with Encore, Incredibull and Animl acquired during the period.

The results confirm Next 15's return to growth after the group grew 6% in 2014. In addition to North America, chairman Richard Eyre noted that profitability had doubled in the UK and Asia, partly driven by merger of Text 100 and Bite in the latter region.

"Next 15 has made a strong start to the financial year with profits up over 30% and revenues up over 18%," said Eyre in a statement. "These results have been driven by continued strong organic revenue growth in our North American business of 10.3%.

"However, we have also seen doubled profitability in Asia Pacific and the UK. In Asia this has been achieved by the moves to simplify the business. In the UK it follows a series of strategic acquisitions as well as margin gains within the existing agencies."

In the US, growth was led by Outcast, M Booth, Beyond and Blueshirt, with revenues up  38% on a reported basis to £39.9m.

Growth in EMEA was slower, with the company divesting itself of Text 100 in South Africa, after 20 years in that country. Instead, the firm has inked an affiliate deal with domestic PR firm Meropa.

The UK business saw total revenue growth of 5% and an almost doubling in operating profit to £1.4m as the operating margin improved from 6.2% to 11.2%. Eyre noted that this was the result of "improved performances from both Bite and Lexis and the success of investments and acquisitions that included Agent3, Morar, Incredibull and Encore."