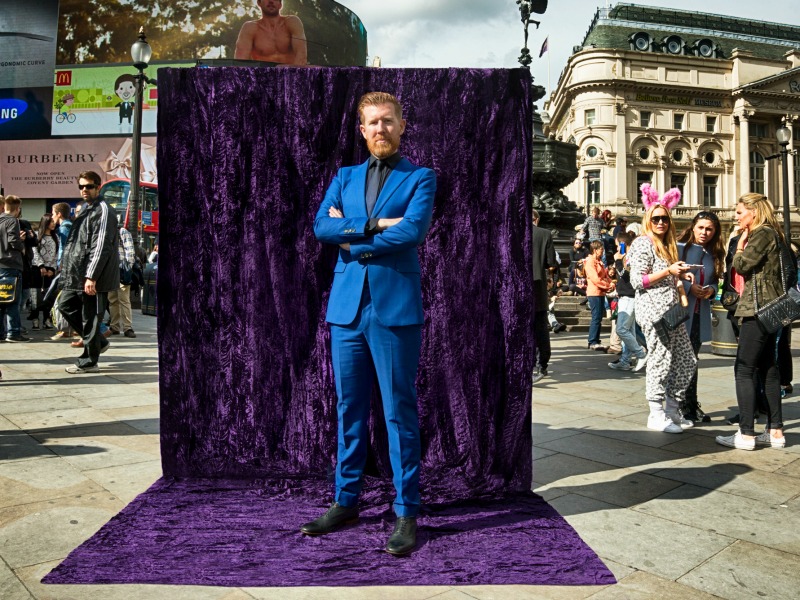 Departure of one of the agency's top executives comes after last year's senior reshuffle.

LONDON—Nick Mulholland is departing Freuds, after 12 years as one of the UK PR agency's most senior management figures.

Mulholland, who joined Freuds in 2003, has served as managing director of Freuds since 2008, leading its Diageo account and playing a key role growing its global corporate business.

He leaves to become chairman of Sarabande: The Lee Alexander McQueen Foundation, a nonprofit that he has been involved with for several years. He is also expected to take on a CEO role at a new FMCG brand launch.

Mulholland is the second senior Freuds' executive to announce his departure within a week, after the Holmes Report last week revealed that strategy head Serge Vaezi has left for Ogilvy PR.

Freuds director Ruth Settle told the Holmes Report that the agency is actively "recruiting and transitioning" for Mulholland's departure, having known of his intentions for some time.

The firm has hired Giles Pocock, former UK MD at Propaganda GEM, as its new partnership director. Pocock will work with Diageo along with other Freuds' clients such as  PepsiCo, Warburtons, Mars and Compare The Market to develop and implement brand partnership strategies.

“Giles brings more than 15 years of experience in brand, entertainment and partnership marketing to Freuds," said McGuinness. "He is an impressive operator with huge knowledge and creative expertise at the cutting edge of marketing communications."