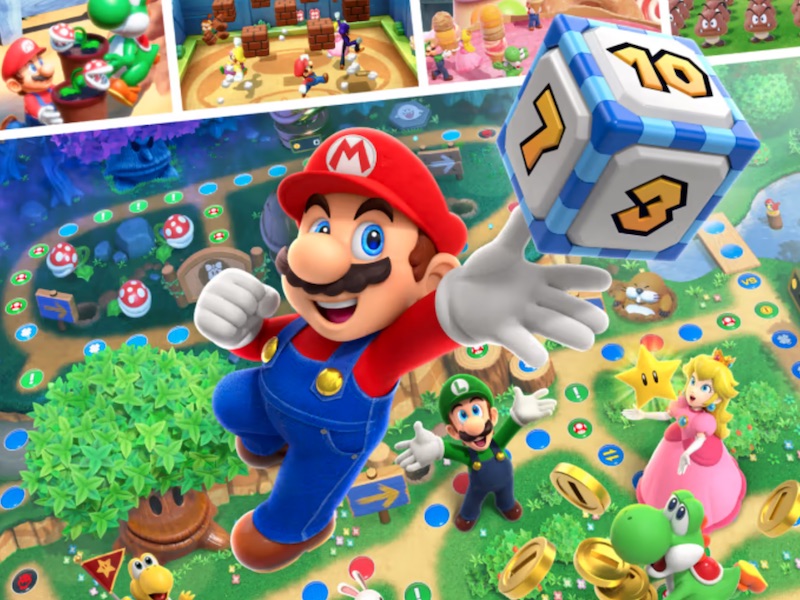 The Publicis Groupe sister agencies have formed a bespoke team for the UK PR and influencer account, previously held by PrettyGreen.

LONDON — Nintendo UK has appointed a combined team from MSL UK and Taylor Herring as its retained UK PR and influencer agency, after a competitive pitch.

The Publicis Groupe sister agencies have formed a bespoke team for the entertainment and gaming giant and will work across fully integrated campaigns, PR-specific brand campaigns, product launches and influencer campaigns.

The agency’s work on the UK account – believed to be worth in the high six figures – will include all Nintendo’s consoles, game franchises and characters, including the Nintendo Switch family – the UK's best-selling console. The team will work closely and alongside Nintendo UK’s wider marketing agency networks.

PrettyGreen had been the incumbent UK agency since 2015. The new combined agency team was appointed following a competitive pitch process led by AAR.

The team reports into Nintendo UK’s head of communications, Kalpesh Tailor, who said: “The strategy, creativity and cultural fit displayed by MSL & Taylor Herring stood out and made this newly combined team an exciting & natural choice. We’re thrilled to welcome the team to the Nintendo UK family and get started on this new chapter.”

McCafferty told PRovoke Media: “The really exciting thing about Nintendo is that it’s an entertainment platforms as much as a gaming platform, and the opportunity to take Nintendo, Switch, characters, games and worlds to new audiences is huge. That will be down to strategy, insights and creativity, and a committed team that is over the moon to be working with them.”

Herring added: “Nintendo is a cultural phenomenon, spanning countless iconic consoles, franchises, characters and worlds. The creative scope is vast and we’re excited to be bringing the brand to new and existing fans with eye-catching, head-turning brand activations across the year.”