Please refer to our Privacy Policy for important information on the use of cookies. By continuing to use this website, you agree to this.
Home Latest Nissan Brings In Hussein Dajani For Senior Regional Digital Role 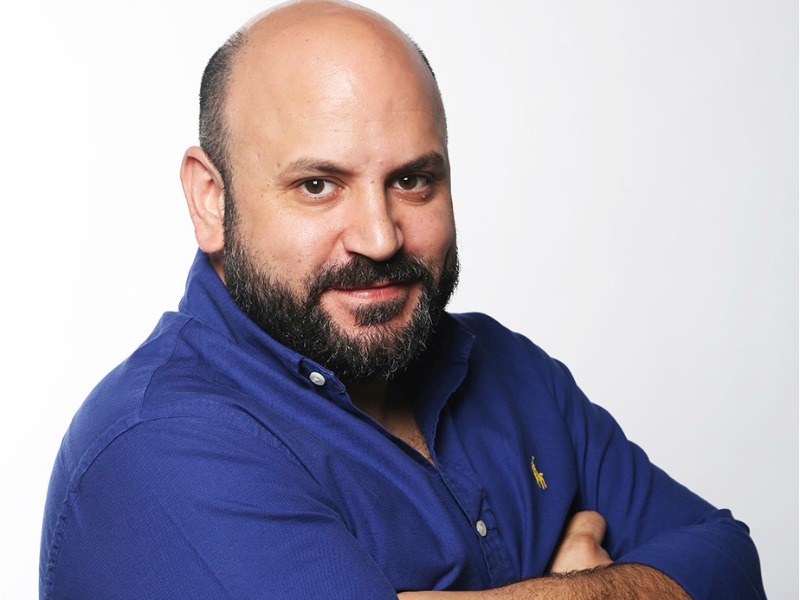 DUBAI — Nissan has hired Hussein M. Dajani as digital marketing GM for Africa, Middle East and India (AMI), filling a role that had remained vacant since the departure of David Parkinson last year.

Dajani joins Nissan after departing Hug Digital, where he spent two years as COO of the agency. He will report to Peter Clissold, GM of Nissan's regional marketing department for AMI.

In his new role, Dajani told the Holmes Report, he will oversee all digital marketing transformations for Nissan and Datsun brands across the AMI region as well as head the respective teams.

Prior to Hug Digital, Dajani held several digital marketing positions, at such companies as Red Bull, Averda and Virgin Mobile. He has also worked agency-side at both TBWA\Raad, JWT and Leo Burnett in the Middle East.