Please refer to our Privacy Policy for important information on the use of cookies. By continuing to use this website, you agree to this.
Home Latest Nissan Crisis Is Another Setback For Japan Inc's Reputation 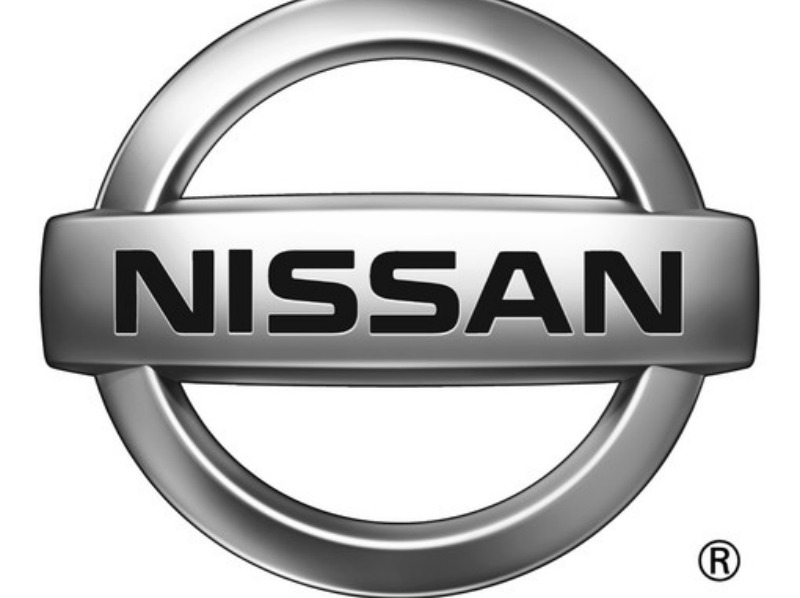 Nissan Crisis Is Another Setback For Japan Inc's Reputation

Carlos Ghosn's demise is a reminder that corporate governance reform in Japan is a slow process, particularly as insiders 'strike back'.

Even by Japan's storied standards of corporate malfeasance, the scandal at Nissan Motor deserves special mention — combining, as it does, financial wrongdoing, political intrigue and hubris to almost unparalleled effect.

Now relegated to a tiny cell in Tokyo, former Nissan chairman Carlos Ghosn sits at the heart of the affair, arrested last week over allegations of "significant financial misconduct". Yet even as Ghosn's demise has captivated the global media, the questions the crisis raises about Japan's corporate culture cannot be avoided either.

Reports suggest that Ghosn's imperious leadership style and sky-high pay helped to bring about his downfall, alienating his Japanese colleagues at a time when Nissan is becoming increasingly wary of a possible takeover by alliance partner Renault.

It also comes some six years after Japanese Prime Minister Shinzo Abe began his high-profile drive to reform corporate governance. To some observers, the scandal at Nissan is another sign that 'old Japan' is striking back against this kind of modernisation, in a country where corporate boards remain stacked with friendly insiders who are hardly likely to provide the kind of oversight required of publicly-owned companies.

As William Pesek argues in the Nikkei Asian Review, "a more robust and impartial board might have asked Ghosn tough questions earlier, including about his pay. It might have checked his rock-star grandeur. It might have debated more energetically whether the three-way alliance that Ghosn created undervalued Nissan shares, as [CEO Hiroto] Saikawa and his Japanese colleagues contend."

Recent changes in Nissan's communications function also support this notion. For almost a decade the global communications leadership role at the automaker has been held by a gaijin, first Simon Sproule, then Jeff Kuhlman and finally, until February of this year, Jonathan Adashek.

Both Sproule and Adashek were particularly vocal about their attempts to modernise Nissan's communications function, bringing in international talent and agency support (in the shape of Edelman) in a bid to develop a more global perspective and shed the image that, as one senior comms pro once told me: "Japanese companies are very innovative at making things but less good at communicating."

Adashek's exit from Nissan, to oversee communications at the Renault-Nissan-Mitsubishi alliance, was followed by the more recent departure of his deputy, Amanda Groty. Company veteran Sadayuki Hamaguchi was elevated to chief communications officer at Nissan and — while the company's global communications strategy remains intact — more than one source suggests that a more conservative mindset is likely to prevail.

That kind of mindset, argues Pesek and others, is symptomatic of the lapses in corporate oversight that seem to occur with some regularity among Japanese companies. "While corporate governance scandals are not unique to Japan, there are certainly unique cultural factors that mean bad business behaviour is allowed to fester in Japan," says Perspective MD Sarah Parsons in the Guardian. "The consensus-driven and long-winded nature of Japanese decision making has in some cases led to a lack of willingness to be accountable and a tendency to avoid the consequences until forced."

All of which helps to explain why corporate governance issues remain a blight on the reputation of Japan Inc, resulting in such high-profile scandals as those suffered in recent years by Olympus, Toshiba, Takata and Kobe Steel — giving the country a disproportionate presence on our annual Crisis Review.

As the criminal investigation into Ghosn unfolds, more questions are expected to surface about Nissan's corporate culture, and indeed about the country's corporate governance standards in general. Already, there are calls for Abe to give his reforms real teeth, which would certainly count as a step in the right direction, helping Japan's corporate world salvage its battered reputation even as the Ghosn affair reflects poorly on all concerned.