Please refer to our Privacy Policy for important information on the use of cookies. By continuing to use this website, you agree to this.
Home Latest Nissan Vet Travis Parman Named AppHarvest's Communications Head 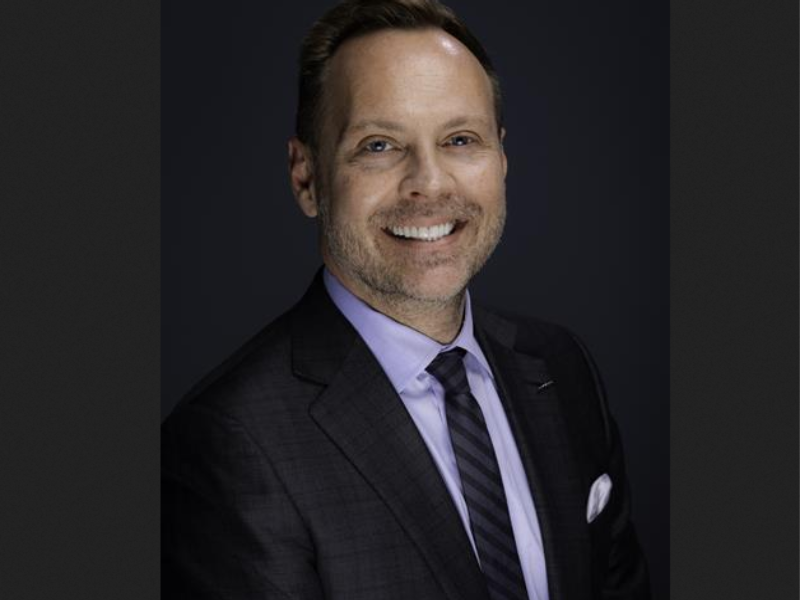 In his new role, Parman will provide PR support for AppHarvest, a fast-growing business that grows pesticide-free produce in high tech greenhouses using recycled rainwater. The company just planted its first crop of tomatoes in its flagship Kentucky facility.

Nissan veteran Brian Brockman, who was promoted early this month to VP, communications, US and Canada, is now leading communications efforts in the markets.

Based in Morehead, KY, AppHarvest is also operating with the goal of creating jobs in hard-hit Appalachia, where Parman hails from.  “Travis has worked for leading companies around the globe and is another example of Appalachian natives returning home to work with AppHarvest as we build an iconic brand from within our region,” founder & CEO Jonathan Webb said.

Said Parman: “AppHarvest’s strategy to build America’s agtech capital from within Appalachia speaks to my passions, and I’m eager to help tell the company’s story that focuses on improving access to sustainably grown fruits and vegetables

Parman’s move to AppHarvest comes roughly a year and a half after Nissan brought him back to the US from Tokyo to serve as VP of North American and international communications and global engagement.

In Japan, Parman served as VP of international communications and global performance for Groupe Renault, which holds a stake in Nissan. He first joined Nissan in 2012 as director of North America corporate communications.

Parman’s return to the US last year was part of Nissan’s aggressive two-year plan to restore regional business which was suffering from lagging sales and fallout from the Carlos Ghosn scandal.