Please refer to our Privacy Policy for important information on the use of cookies. By continuing to use this website, you agree to this.
Home Latest NITI Aayog CEO Amithabh Kant To Headline 2016 SABRE Awards South Asia 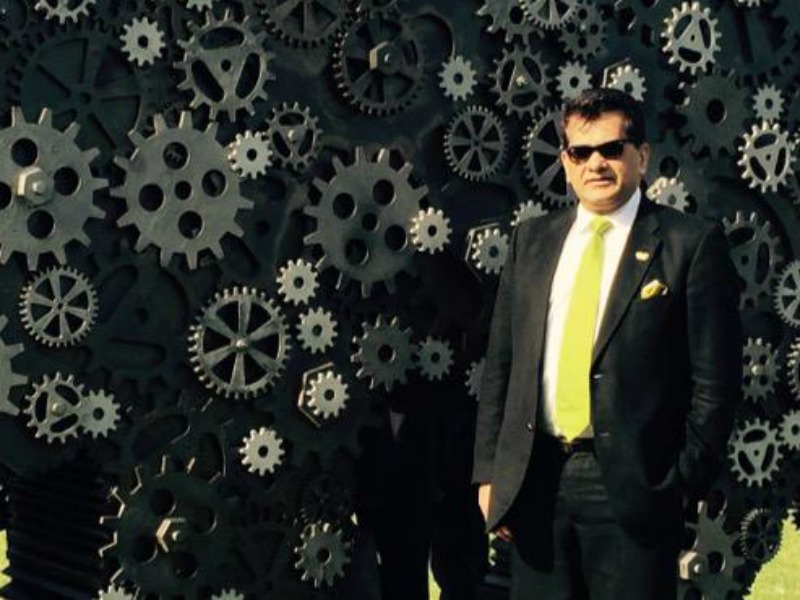 Kant, who will be honoured with the CEO of the Year award, is the author of “Branding India – An Incredible Story” and has played a pivotal role in the 'Make in India', Startup India, 'Incredible India' and 'God’s Own Country' initiatives which have positioned and branded India and Kerala as leading manufacturing and tourism destinations.

He now serves as CEO of Niti Aayog, the policy thinktank designed to foster involvement and participation in the economic policy-making process by the state governments of India.

The fourth SABRE Awards South Asia, taking place on 21 July at the Pullman Hotel, will again begin with a mini-summit featuring two panel discussions, focused on the theme of 'humanising brands'.

Registration for the awards begins at 5pm, before the panels start at 5.45pm, followed by Kant's keynote and the SABRE Awards South Asia awards ceremony, for which the finalists have already been announced.


Tickets and tables for the event can be booked via the PRCAI.