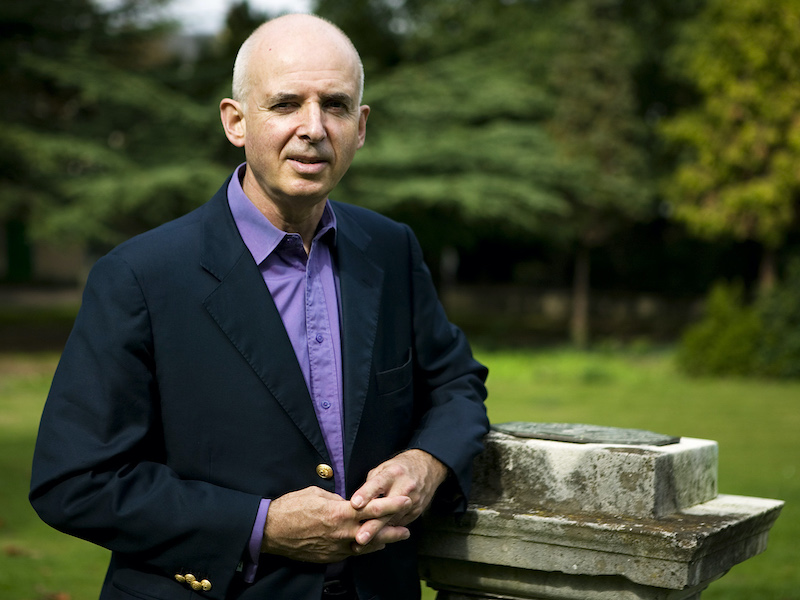 The former head of corporate communications at Ford Motor Company, who counselled clients around the world, has died aged 76.

LONDON — Corporate and crisis communications expert Michael Bland, who once described his role at Ford Motor Company as “being the meat in the sandwich between Henry Ford and Margaret Thatcher,” has died aged 76.

Bland had had Parkinson’s disease for the past two decades but lived independently until December 2020, when he was admitted to hospital after a fall. He died in hospital on 18 January from a Covid-19 infection.

Bland gained a reputation for consulting on how to communicate through a crisis. Norman R. Augustine, the former chairman of Lockheed Martin Corporation, once said: “those who heed Michael Bland’s counsel and apply his collected wisdom will find that many perils can be identified and corrected before they needlessly put an organisation at risk”.

Among his career highlights, Bland delivered crisis planning and training for the European national banks for the launch of the euro, which at the time was claimed as the “biggest product launch in world history”.

Francis Thomas, a former communications executive at Boots, Lego and Ofqual once said: “not only is Michael the undisputed ‘go-to’ thinker, writer and practitioner on crisis communications, he is also one of the most engaging people working in the PR industry”.

Bland was an accomplished speaker, and authored 11 text books, two best-selling humour titles, 10 short stories, and numerous articles for national and industry publications, as well as a handful of scripts for comedy television programmes.

Born in London in 1944 and raised in Suffolk, Bland went on to become an officer in the Royal Anglian Regiment of the British Army. After leaving the military, he worked as a stockbroker and financial journalist, and as a manager at Reuters before focusing on public relations.

He became corporate communications head of the Institute of Directors, then Ford Motor Company. In 1984, he launched an independent consultancy and remained a freelancer for the rest of his career.

In his late 50s, Bland was diagnosed with Parkinson’s disease. He was not shy about his illness and did not let it dampen his sharp wit and good humour. In a 2007 article for the Parkinson’s Disease Society (now Parkinson’s UK) he described the first time he spoke of his illness to a wider audience.

He wrote, “the moment of truth came at a seminar for building contractors on unexploded ordnance. [I] explained that my hands were shaking, not as a result of fear, alcohol or the sniffing of white powders, but that I had Parkinson’s. This, I assured them, did not affect my public relations or crisis management skills … and then as an afterthought I added: ‘…but you wouldn’t want me doing your bomb disposal for you!’”

Bland had a passion for sports and fitness, including representing Great Britain at the European Masters Track & Field championships. He was a county champion in long-range rifle shooting, a qualified ski instructor and member of the winning giant slalom team in a European stock exchanges championship. He also gained titles in the boxing ring while in the army.

At one point in the early seventies he became a bilingual commentator at an American rodeo in Germany. He was convinced to ride one of the horses for the crowd on one occasion but was knocked off and escaped with minor injuries.

Aged around 50, Bland attempted to protect a stranger from a violent incident in London and was caught by a punch from her attacker. This drove him to join Cobra Gym, a local martial arts club, and despite the onset of Parkinson’s he went on to attain a black belt in kickboxing. He was also a qualified complementary healer, teacher and council member at the College of Psychic Studies in London.

Bland is survived by two sons, a daughter and a granddaughter.