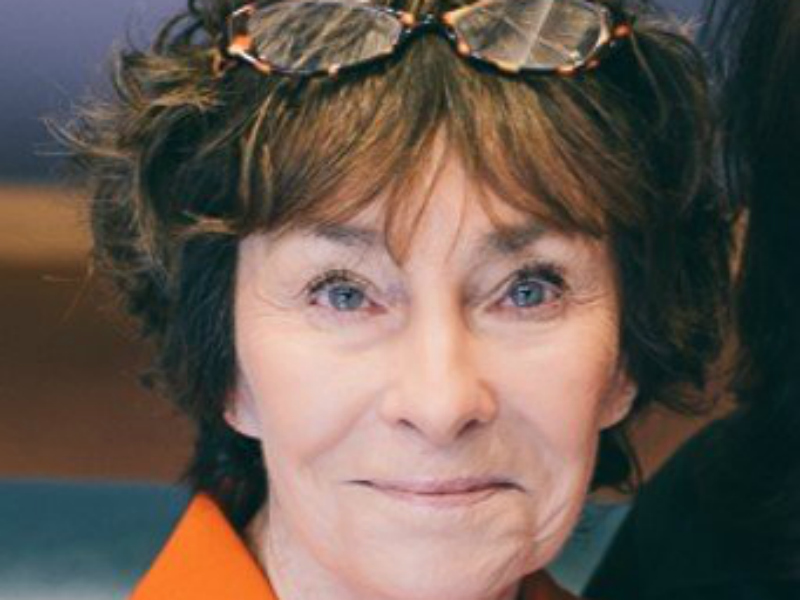 Edstrom, co-founder of Waggener Edstrom (now WE Communications) the tech firm that launched Microsoft, has died. She was 71.

In 1984, Edstrom partnered with Melissa Waggener Zorkin to build what is now one of the largest independent communications agencies in the world. Over the years, Zorkin settled into a more public-facing role while Edstrom focused on day-to-day client management and mentoring the firm's rising leadership. In addition to Microsoft, her work with clients included Advanced Micro Devices (AMD), MasterCard, Dell, Boeing and Intimate Brands (IBI). In 2014, the agency regrouped all North America clients under Edstrom until the agency named its new regional president. (This position ultimately went to Kass Sells.)

"Pam as my business partner was the best decision that I ever made," Zorkin told the Holmes Report. "The way she taught and trained people put into place a gold standard that has become 'Pam-isms' — that imprint on people will always be a part of us."

Zorkin paid tribute to Edstrom’s role as a mentor to the firm’s executives and staff. “Her ability to believe in people, to touch people, to train people, and to be patient with them was inspiring. She had a personal touch in dealing with our people a willingness to take the time and mentor them.”

Corey DuBrowa, senior VP of global communications at Starbucks, adds: “I worked with Pam for all 10 years I was at the WE. What she taught me, taught us all really, is almost immeasurable. I don’t think you can underestimate Pam’s extraordinary energy and ability to connect with people, often for life.” He recalled “little kindnesses like phoning me after my very first client meeting ever at Microsoft to ask me how it went and to just listen to me.”

She was also an extraordinary client counselor, says Zorkin, who explains: “She was a great problem-solver. She could generate an idea a minute, great creative ideas but always solving something important, a real business problem.”

Frank Shaw, another former WE executive who went on to lead communications for a major corporation—he is now corporate VP at Microsoft—says: “What I’ll remember most is her curiosity, her optimism, and her persistence in her beliefs. If she thought she had the right idea she was simply relentless in willing it into existence, no matter how long it took or how many obstacles she needed to run through.”

According to DuBrowa: “Pam’s biggest gift to us all was her ability to get to the core of any thorny issue with a simple question: what business problem are we trying to solve through communication? She was a business person first and foremost; her communications skills were awesome but almost a byproduct of how she thought about business. She believed every client, no matter how big or how small, deserved our best thinking and our full attention."

Zorkin noted the role Edstrom played in shaping modern technology PR. "We had the amazing timing of being in technology when it wasn't something marketed or talked about a lot," Zorkin said. "She helped to pioneer a new way to think about technology and how it impacts people's lives."

Zorkin also posted a tribute to Edstrom on the agency's blog that recalls how the duo came to be a force that built a $100m agency over 35 years. She writes:

"Our partnership didn’t start out as a marriage made in heaven. We are both very headstrong, quite different, yet fascinatingly we always were 100% aligned on the end game. We spent time very directly designing our roles, and spent endless hours simply working side by side. It didn’t take us very long to realize we were both better together. As we said to one another thousands of times, we have had the partnership for all time."

WE Communications plans a "celebration of her life" in the next few days and will also establish a scholarship fund in Edstrom's name.