Please refer to our Privacy Policy for important information on the use of cookies. By continuing to use this website, you agree to this.
Home Latest Obituary: Roger Hayes, Leader In UK Public Relations 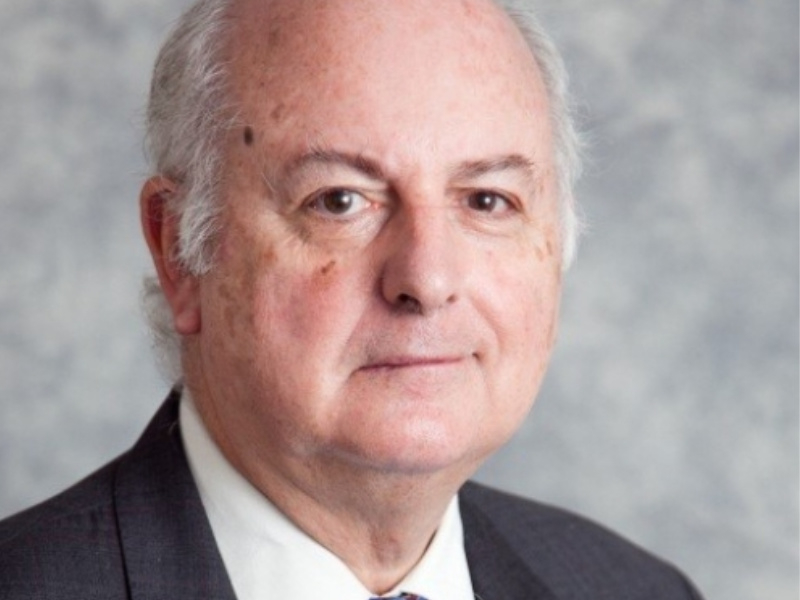 Roger Hayes, who played a leading role in establishing and elevating the UK public relations industry in the 70s and 80s, has died.

Roger Hayes, who played a leading role in establishing and elevating the UK public relations industry in the 70s and 80s, has died.

He also served as director‐general of the British Nuclear Industry Forum, the lobbying and trade organization for the UK nuclear industry.

Beyond the corporate realm, he was a director at Burson-Marsteller, working out of London and New York; co‐founder and non-executive chairman of Echo Research, an international stakeholder research firm, and chief executive of the International Institute of Communications, a research-based think-tank.

For the past 13 years, he was a senior counsellor with strategic communications and public affairs consultancy APCO Worldwide, based in London, with a one-year assignment as interim managing director of the firm’s Indian operation based in Delhi.

A graduate of London University (BSc Economics) and the University of Southern California (MA International Relations), he often wrote and lectured on leadership communications and public diplomacy issues. He was part-time faculty at Henley Business School and Greenwich University and an associate professor at LKY School of Public Policy, NUS Singapore. He was also an adviser to the MARPE group of European Universities developing public, corporate and civic diplomacy courses under an ERASMUS program.