Please refer to our Privacy Policy for important information on the use of cookies. By continuing to use this website, you agree to this.
Home Latest Oculus Hands $1m EMEA PR Brief To H+K Strategies 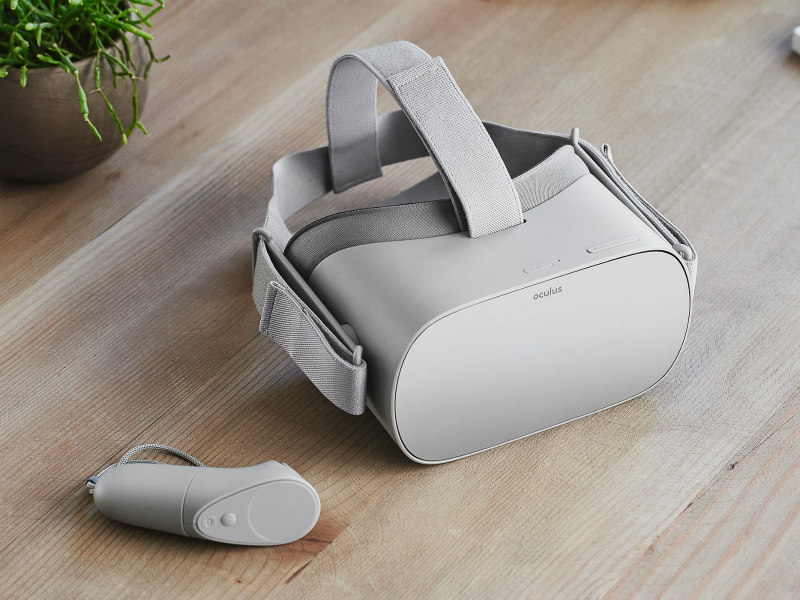 LONDON — Oculus has hired H+K Strategies to help scale up its brand and product coverage across EMEA after a competitive review for the $1m brief, the Holmes Report has learned.

The Facebook-owned VR company already has agency teams in the UK, France and Germany; the new EMEA brief will also cover Benelux, the Nordics, Italy and Spain, all managed from a hub team in the UK.

The brief is understood to include press office support in individual markets, along with development of pan-EMEA PR strategy, campaign planning, and managing and co-ordinating local market teams.

Sources familiar with the situation indicated that Oculus sought a network agency with strong consumer and consumer tech teams across the seven markets. A handful of agencies pitched towards the end of 2017.

UK PR duties for the launch of the Oculus Rift headset in September 2016 were handled by Unity. As well as the PC-powered Oculus Rift, which recently dropped its price to £399, the Oculus platform is available on the mobile Samsung Gear VR. Both provide immersive VR experiences including games, movies and 3D 360 videos.

The Oculus Rift and Gear will be joined early this year by a new entry-level headset, Oculus Go, which will be priced at around £150 and could help Facebook CEO Mark Zuckerberg reach his aim, as stated at the Oculus Connect 4 developer conference in October, of putting one billion people in VR.

Oculus has had relative success with its comms efforts in Europe so far, but is keen to continue to maintain its leadership position and positive coverage in the region by educating and building relationships with the media, influencers and consumers, including gamers.