Please refer to our Privacy Policy for important information on the use of cookies. By continuing to use this website, you agree to this.
Home Latest Ogilvy's Philip Heimann And David Ford Promoted To Lead Marcom Roles 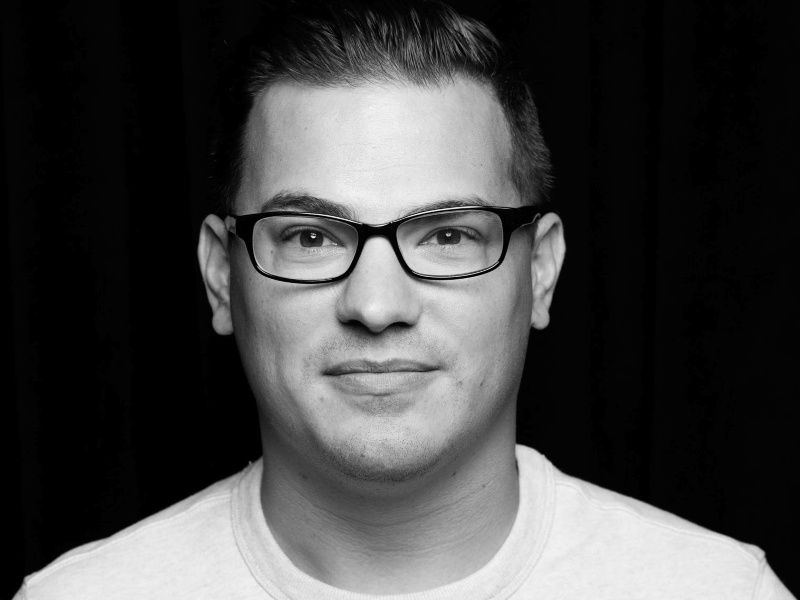 Ford (pictured) has been promoted to worldwide chief communications officer, and is responsible for the agency’s internal and external communications and for supporting content development and activation. Ford joined Ogilvy roughly a year ago to lead Ogilvy’s US corporate communications following a career working for media organizations including ABC News and the cable network Fusion.

The promotions come after leadership changes in Ogilvy’s marketing and communications function over the last year.

Heimann has assumed a role that belonged to Lauren Crampsie before she was promoted to president of Ogilvy New York in May 2019. That same month, former Ogilvy CCO Jen Risi left the firm to start her own agency, The Sway Effect.

Heimann and Ford both will report to chief executive John Seifert, who announced in April that he will be leaving the company in 2021 after four decades.

“In this extraordinary time, I am thrilled to have these leaders driving our growth initiatives and brand reputation efforts. Over the past 12 years Philip has become a trusted advisor to the C-suites of our most admired client marketers because he has proven that creativity is the engine that drives transformation and effectiveness for their businesses. He is also a passionate advocate for the Ogilvy brand and will be an incredible catalyst for growth as we further diversify our client portfolio,” said Seifert.

“David has worked on the frontlines of some of the media industry’s most demanding assignments. He has brought a fresh perspective to our leadership team and we are fortunate to have someone with his diverse experience and range of expertise stepping into this role."