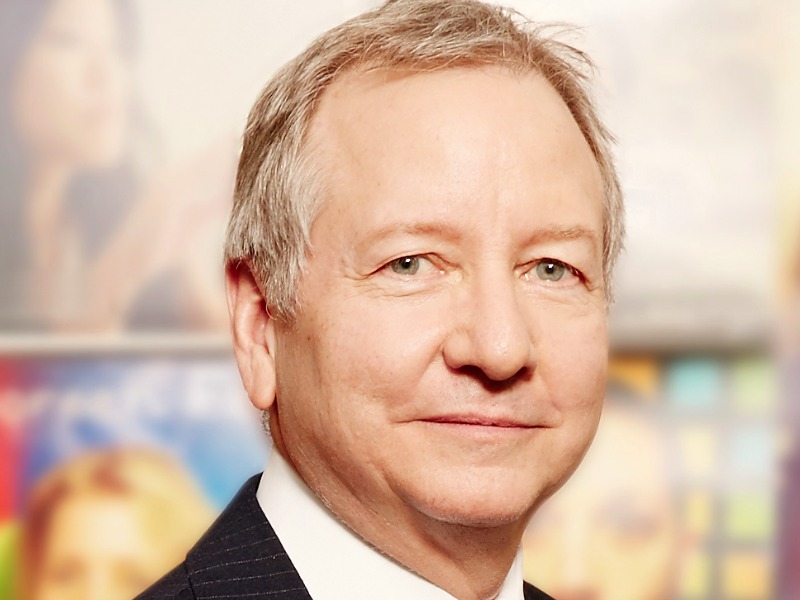 Agency announces slew of new roles designed to simplify operations under one P&L, raising questions about future of the Ogilvy PR brand.

NEW YORK — Ogilvy has begun restructuring operations around a single brand, unveiling a slew of new US roles that aim to bring various entities — including Ogilvy PR — into one consolidated business.

According to an internal memo released by CEO John Seifert today, Lou Aversano becomes CEO of Ogilvy USA. Stuart Smith, meanwhile, will take charge of operations in Washington DC and the West Coast, working with Aversano to combine the PR and advertising businesses under a single Ogilvy USA brand and P&L.

It is understood that decisions on whether to retain distinct sub-brand identities, such as Ogilvy PR, are still being determined — although Seifert appears keen to discard sub-brands, after previously noting that Ogilvy needed to simplify its numerous entities. "In a world that has got so complicated and so fragmented, I’m not sure that all those different entities signal to the market the brand promise of Ogilvy," Seifert told Campaign last year.

Earlier this week meanwhile, the Holmes Report revealed that Chris Graves is relinquishing his Ogilvy PR global chair role to oversee a new behavioral science unit. The changes will raise questions about the future of the PR brand within Ogilvy, although Seifert's email notes that "domain expertise" remains critical to the group's fortunes.

The US changes are expected to the be the first stage in a global effort to transform the company around a 'One Ogilvy' tagline, which will ultimately unify the various sub-brands under one P&L.

"The old matrix structure is not working because the silos between disciplines are not working," said a source familiar with the situation, who described Seifert's goal as "simplification of the business and making it more client-centric."

"The challenge of building brands today has never been more difficult and we want to get back to the roots — reestablishing the bold, ambitious and vibrant culture that David Ogilvy created," said Seifert. "It is an exciting time at Ogilvy as we transform the business into a connected organization comprised of modern marketing experts who put clients at the center of everything that we do."

"Establishing a global leadership team that represents the clients that we work for and the brands that they represent is a key pillar of our go forward strategy," added Seifert.

Ogilvy currently leads agency networks in terms of global revenue according to consultancy R3. Meanwhile, Ogilvy PR's global revenues reached around $350m in 2016 according to our Global Top 250, making it the world's eighth-largest PR firm.