Please refer to our Privacy Policy for important information on the use of cookies. By continuing to use this website, you agree to this.
Home Latest Ogilvy Hires Ketchum’s Drew Warren As PR & Influence EVP 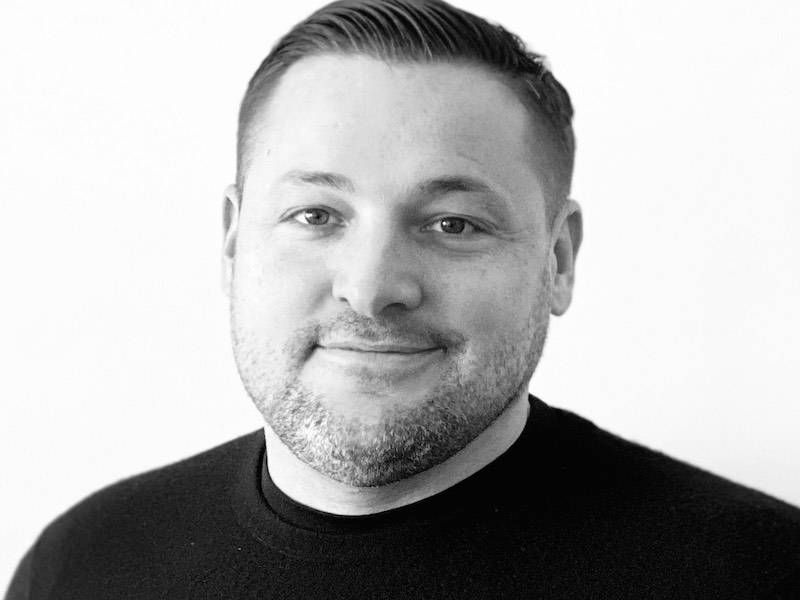 Warren joins Ogilvy after a decade at Ketchum, where he served as SVP and marketplace leader in its New York office, including as global account lead for the wine and spirits company Pernod Ricard.

Jaime Prieto, global client leader for WPP Team IHG, said: “He will be a great asset to Ogilvy as we earn influence on behalf of our clients, bolstering their reputation and driving results.”

The move marks a return to WPP for Warren, who began his career at Burson-Marsteller in 2006, rising to associate in 2010. He said: “I’m looking forward to what we’re going to create together to further fuse IHG’s iconic brands into culture around the globe.”