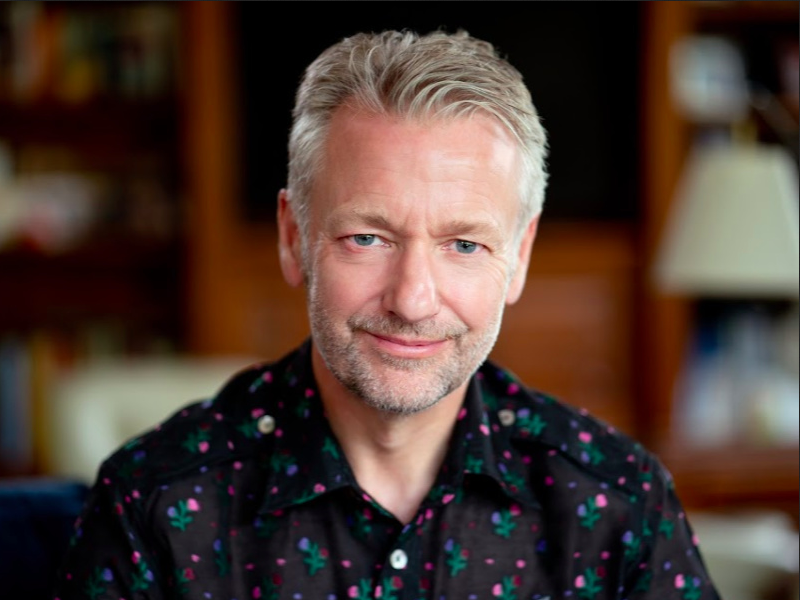 Ogilvy plans to hire a global head of PR, a position that's been vacant for nearly two years.

NEW YORK — Ogilvy has launched a search for a new global head of public relations, the likes of which the agency hasn’t had since Stuart Smith departed nearly two years ago.

The search comes at the direction of Ogilvy leader Andy Main — the former Deloitte executive who replaced John Seifert as CEO in June — who has made bolstering the firm’s PR business among his priorities, a senior executive said.

“Andy acknowledged the importance of Ogilvy’s PR & Influence business from his first meetings with staff. He's talked a lot about his firm belief that Ogilvy is uniquely positioned to help clients deliver sustained, responsible growth—and being in the business of helping them earn trust and influence with their consumers and stakeholders is a critical part of that equation. I believe the search for a global PR leader is a signal that Andy sees value in investing a modern and innovative PR business,” the executive said.

It is understood that one of the key tasks for the new PR leader will be to rebuild momentum for the division in North America. External candidates are being sounded out, according to sources familiar with the situation.

The search comes after Ogilvy indicated it would neither replace Ogilvy USA head of PR Michele Anderson, who left the firm earlier this year for Edelman, nor seek a direct replacement for Smith.

Seifert, who will formally retire at the end of the year after four decades with the WPP firm, has been overseeing the PR group since Smith left Ogilvy in January 2019 to become chief marketing and growth officer at Vegolutionary Foods.

Seifert’s tenure as CEO had been marked by a major transformation of the company, which started in early 2017 with the restructuring of Ogilvy around a single brand. Bringing the various entities, including Ogilvy PR, into one consolidated business was designed to simplify operations under one P&L, but — in the eyes of some observers — has served to diminish the standalone value of the Ogilvy PR operation.

Other key leaders in Ogilvy's PR operation include Asia-Pacific chief executive Scott Kronick, who has been with the firm for 33 years. Former EMEA PR head Michael Frohlich currently oversees Ogilvy at a group level in the UK, while Joanna Oosthuizen has been leading PR for the EMEA region since late last year.